Fans Chant "AEW!" And "Refunds!" Over The WWE Hell In A Cell Main Event (Photos, Videos) 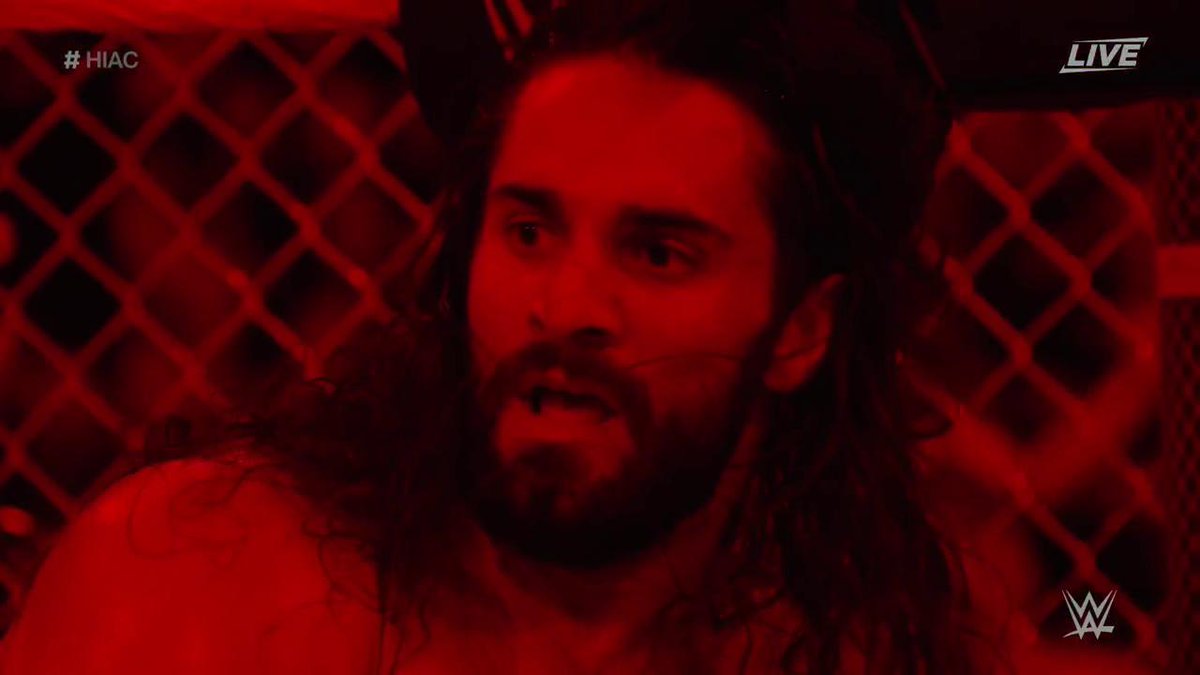 The main event saw WWE Universal Champion Seth Rollins retain his title over "The Fiend" Bray Wyatt, but by disqualification after Rollins used a sledgehammer to bash Wyatt in the head while he was buried under other debris in the middle of the ring. The finish saw Rollins deliver more than a dozen Stomps and superkicks to Wyatt, but they weren't enough to get the job done.

The pay-per-view went off the air with Wyatt heading to the back, as his laugh echoed out across the arena. Fans had been booing since Rollins delivers the onslaught of offense on Wyatt while he was down, and they continued until the show went off the air.

As seen below, fans inside the Golden1 Center in Sacramento, CA also chanted "refund!" after the show went off the air.

Below are a few shots from the main event, including the post-show "refund!" chant:

Such a bad ending the arena is chanting refund ???? pic.twitter.com/d8kpwYDXur

The official just called for the bell.@WWERollins has gone too far. #HIAC pic.twitter.com/oMt5s3Mfhn