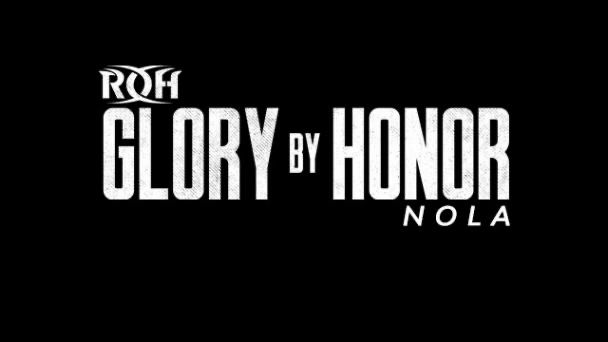 It was in September at the Death Before Dishonor pay-per-view when Angelina Love defeated Kelly Klein to win the title.

This is now Kelly Klein's third title reign. Klein first won the Women of Honor Championship at Final Battle on December 14, 2018. Her second reign was on April 6, 2019, at G1 Supercard.

Previous Article
Juice Robinson Says 'At Least When I Had The IWGP US Title I Defended It,' Calls Out Jon Moxley
Next Article
NJPW Comments On Typhoon Hagibis, Gives Status On King Of Pro Wrestling