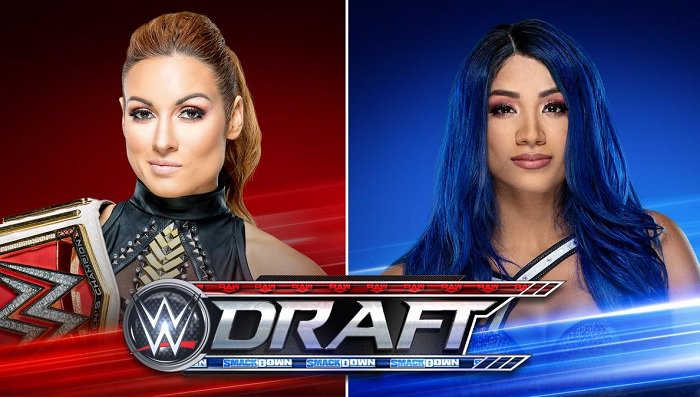 Tonight's WWE RAW will take place from the Pepsi Center in Denver, Colorado with the second and final night of the 2019 WWE Draft.

WWE has announced Sasha Banks vs. RAW Women's Champion Becky Lynch for tonight's show with a Draft pick up for grabs, but as noted some TV guides are advertising Lynch vs. Charlotte Flair. RAW will also feature The Viking Raiders vs. RAW Tag Team Champions Dolph Ziggler and Robert Roode with the titles on the line.

Stick with us throughout the day for updates on tonight's RAW and be sure to join us for live coverage at 8pm ET.