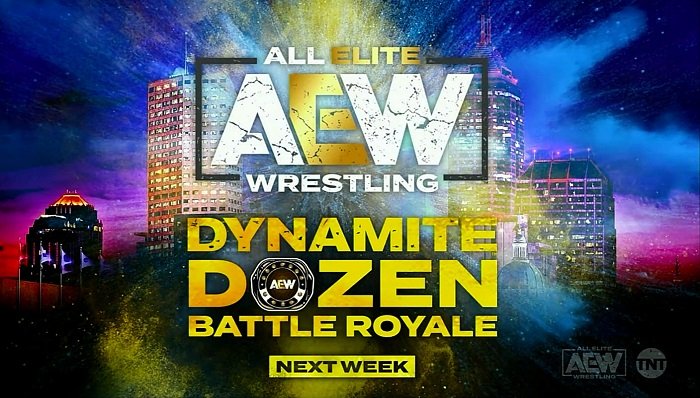 On tonight's Dynamite, Jon Moxley put out an open challenge to anyone in the AEW locker room to face him.

Later in the night, Darby Allin defeated Peter Avalon and Shawn Spears in a triple threat match. Afterwards, Allin got on the mic and accepted Moxley's challenge. The match will go down next week.

AEW also announced next week will feature a Dynamite Dozen Battle Royale where the final two participants will face each other in singles competition the week after. The winner of that match will then receive a special AEW diamond ring.

Who will take on the challenge issued by @JonMoxley?
Watch #AEWDynamite LIVE on @TNTDrama 8e/7c pic.twitter.com/HCn1nFOHkA