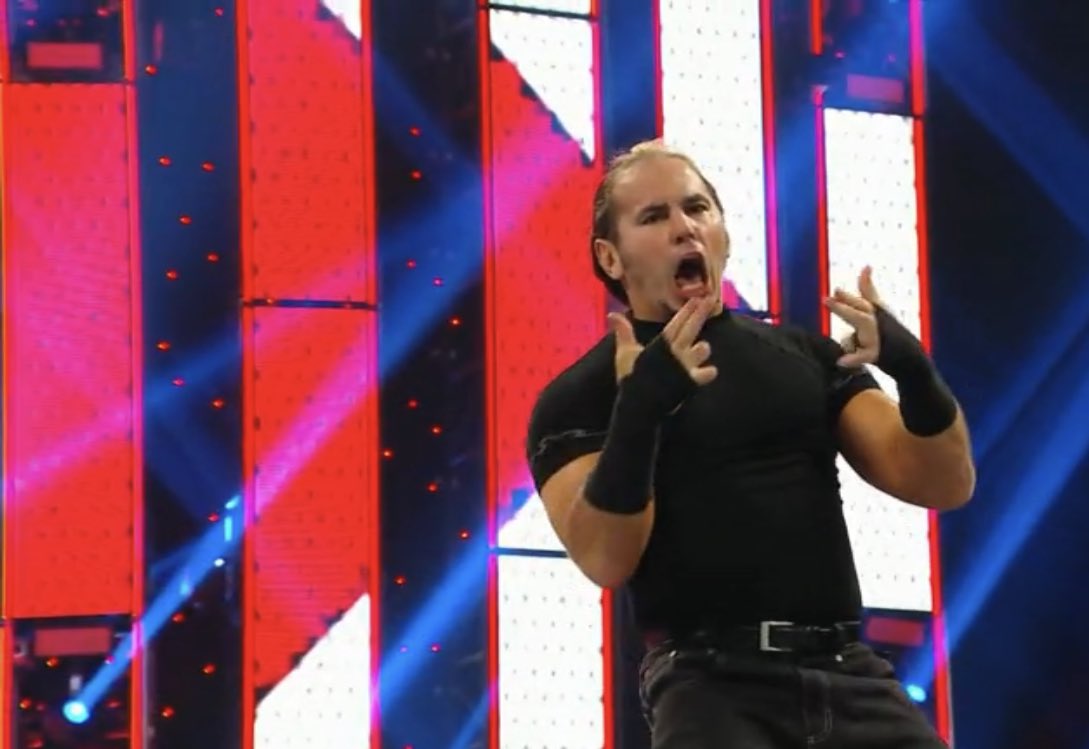 Matt Hardy returned to the ring on tonight's WWE RAW episode. He lost to Buddy Murphy in singles action.

Murphy dominated the match and easily won, which was a setup for his post-match angle with Aleister Black. Murphy called out Black for a fight but Black got the upperhand and sent him packing.

Matt has been out of regular action since brother Jeff Hardy went down with a knee injury after WrestleMania 35, when they were forced to drop the SmackDown Tag Team Titles. Matt did work the big 50-Man Battle Royal at WWE Super ShowDown in Saudi Arabia this past June.

There's no word yet on if Matt will be a regular on RAW, but he is still listed on the SmackDown roster as of this writing. This was Matt's first red brand match of 2019.

Below are a few shots from Murphy vs. Hardy at the Allstate Arena near Chicago:

You knocked on @WWEAleister's door...and now you just walk out here in front of the entire @WWEUniverse?

Ask and you shall receive...

Might want to think twice before you go knocking on @WWEAleister's door again, @WWE_Murphy. #RAW pic.twitter.com/0bP1imCNZS