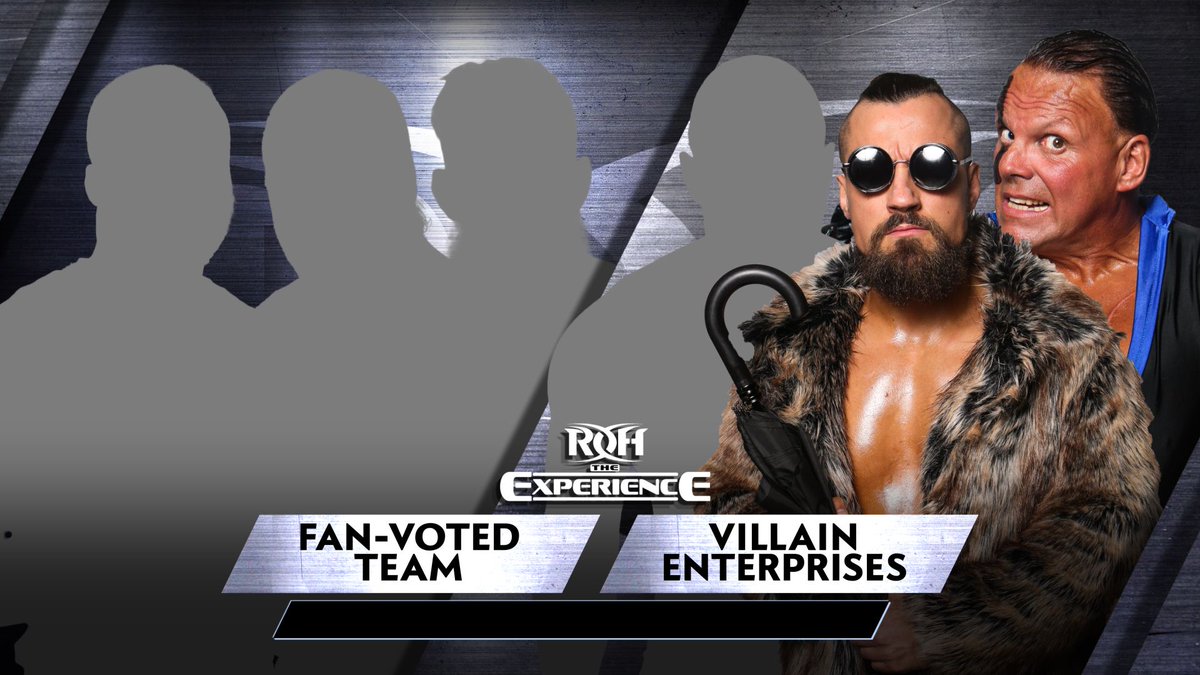 ROH The Experience was tonight in Pittsburgh at Stage AE. The event gave fans the chance to vote for the match-ups and stipulations they wanted to see.

Previous Article
Ryback On CM Punk Possibly Returning To WWE, If He Should Be A Face Or A Heel
Next Article
Taya Valkyrie On Kylie Rae Possibly Signing With Impact, If "Knockouts" Term Should Be Dropped