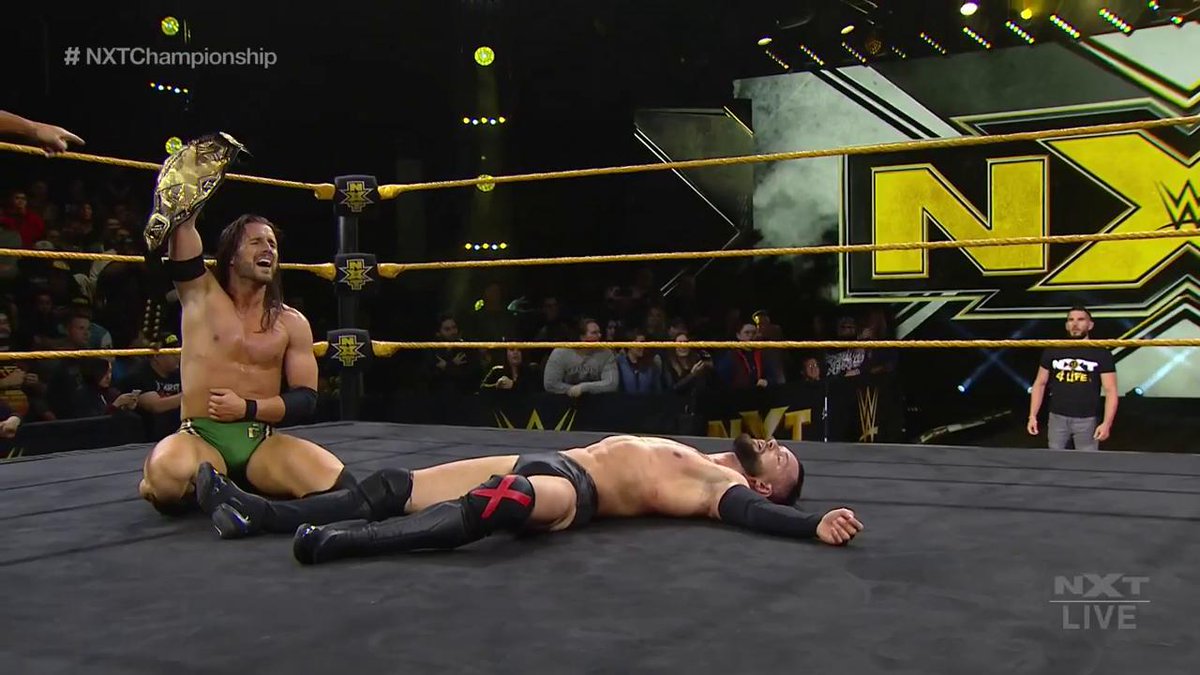 Gargano returned at the end of the opening match, which saw NXT Champion Adam Cole retain his title over Finn Balor. The distraction from Gargano walking out on the stage led to Cole getting the win. The post-match angle saw Gargano enter the ring and destroy Balor with steel chair shots until he retreated through the crowd.

Gargano has been away from NXT TV since Balor turned heel on the October 23 NXT episode. Balor dropped Gargano to end that episode, and the storyline reason for Gargano's absence was a neck injury. Gargano has dealt with several undisclosed injury issues this year, but it looks like he's back for the feud with Balor.

Gargano took to Twitter after the return and wrote, "You're right, Finn.. Your future IS your past. (-_)"

Stay tuned for updates on plans for Gargano's in-ring return.

Below are a few shots from tonight's opener and post-match angle, along with Gargano's full tweet:

Your future IS your past.

HOW did @FinnBalor KICK OUT after that lethal Superkick?! ??????

Finn's past has come back to haunt him.

His past is back.

This time... in the form of a FURIOUS @JohnnyGargano!!!#WWENXT pic.twitter.com/gwgoySpLqr