The first post-WWE indie dates have been announced for former WWE Superstars Konnor and Viktor of The Ascension.

The Ascension is currently scheduled to appear on Sunday, March 8, 2020 at the WrestleFest event in Albany, NY at the Colonie Center Mall. It looks like this will be just a signing, but that wasn't clear. They will then be in action for the Xtreme Wrestling Alliance promotion on Saturday, March 21st, 2020 in Watervliet, NY at The Dome. There's no word yet on who The Ascension will be facing in Watervliet, but a "SmackDown rematch" was teased.

As noted, The Ascension were granted their WWE releases back on Sunday, December 8, along with Sin Cara and Luke Harper. They are all under non-compete clauses with WWE, which expire on March 8, the day of the WrestleFest booking. 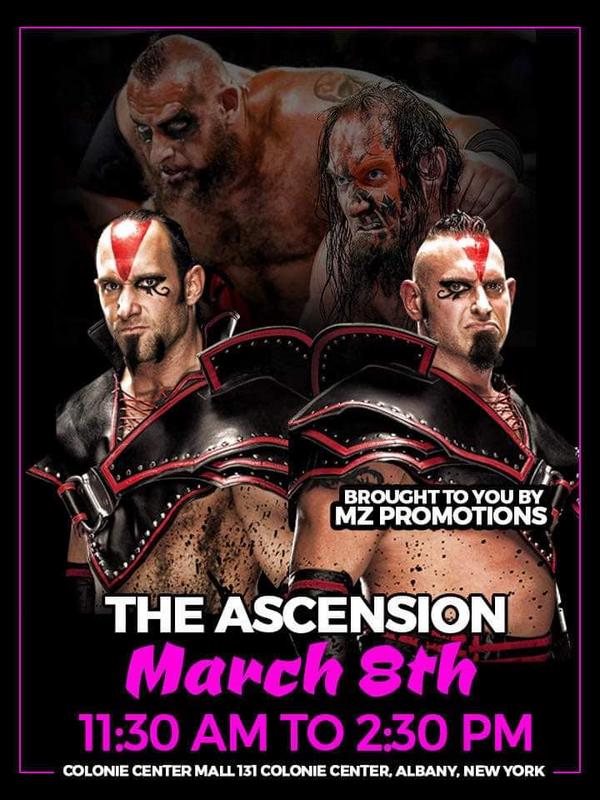 Previous Article
Spoiler On Plans For Samoa Joe's Return To WWE RAW Action
Next Article
Fresh Off Defending His UFC Title, Kamaru Usman Wants GSP To Return To Face Him