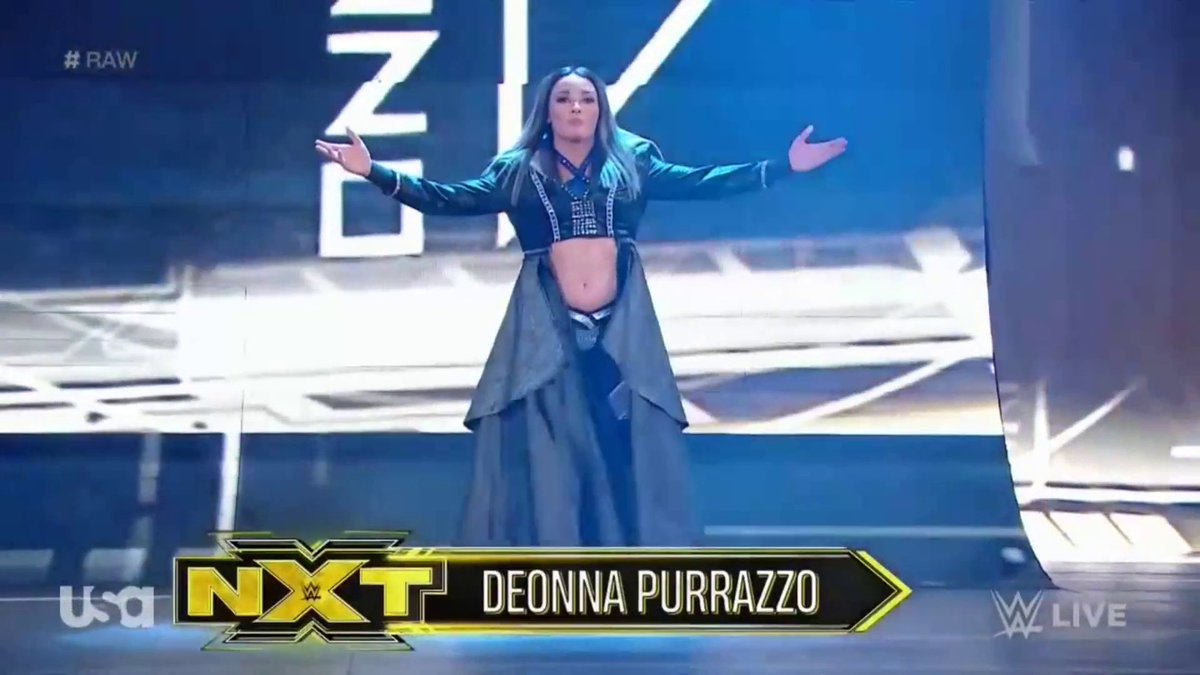 "The Virtuosa" signed with WWE in May 2018 and worked for several promotions before that. She currently teams in NXT with Chelsea Green.

Below are a few shots from tonight's match:

One night removed from #WWETLC ain't no thing for @WWEAsuka as she makes @DeonnaPurrazzo TAP OUT on #RAW! pic.twitter.com/3gUkPXQ03R

"This win would MAKE the career of @DeonnaPurrazzo!" - @SamoaJoe#TheVirtuosa looks to secure a MASSIVE victory over @WWEAsuka on #RAW! pic.twitter.com/HELmk7PKyp