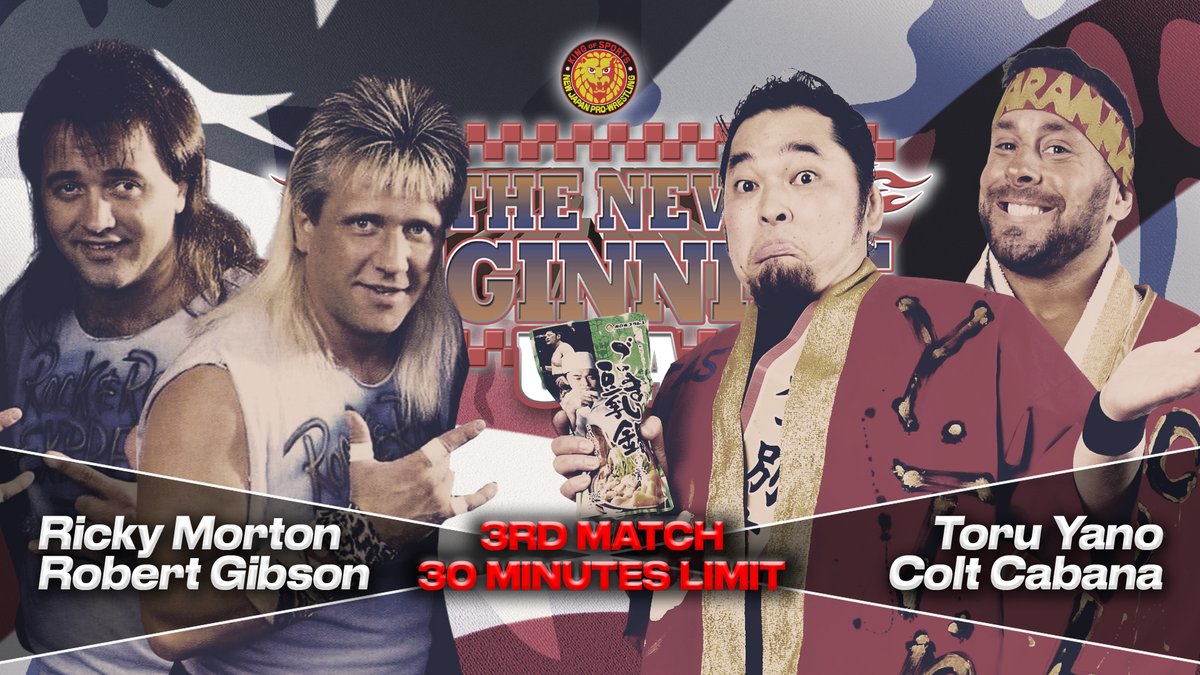 The next NJPW New Beginning USA event will be on February 1 in Atlanta, Georgia at the Coca-Cola Roxy.