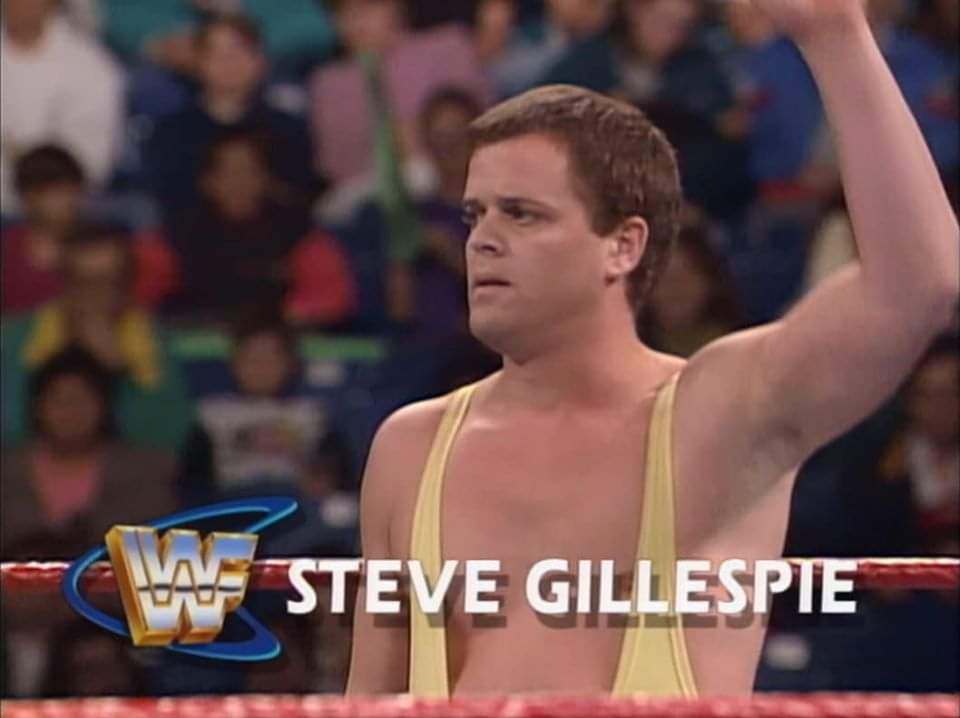 Canadian pro wrestler Steve Gillespie, aka Dr. Hannibal, has passed away at the age of 56. Gillespie was found dead in his car on January 18. No other details are known at this time.

During the 80s and 90s, Gillespie worked in numerous promotions in Canada including, Stampede Wrestling and Canadian Rocky Mountain Wrestling. When WWE came to Canada, Gillespie would work under his real name as talent enhancement.

Most fans will know him as Dr. Hannibal in the 90s when he worked for the Japanese promotion, FMW. Teaming with Dr. Luther - the one currently working for AEW in the Nightmare Collective - the duo feuded with The Sheik, Mr. Onita, Sabu and others.

Wrestling Inc. sends our condolences to the family and friends of Steve Gillespie.