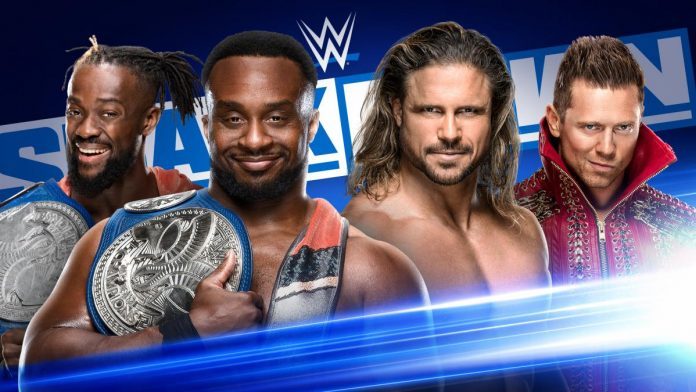 Tonight's WWE SmackDown on FOX will take place from the Greensboro Coliseum in Greensboro, NC as the road to the Royal Rumble continues.

Tonight's show will see John Morrison return to the ring to face SmackDown Tag Team Champion Big E. There will also be a Tables Match between Robert Roode and Roman Reigns, and a singles match with Sasha Banks taking on Lacey Evans. WWE also announced Kane for a special appearance on tonight's show.

* Roman Reigns and Robert Roode to collide in Tables Match

Stay tuned for updates on tonight's show, and be sure to join us for live coverage at 8pm ET.