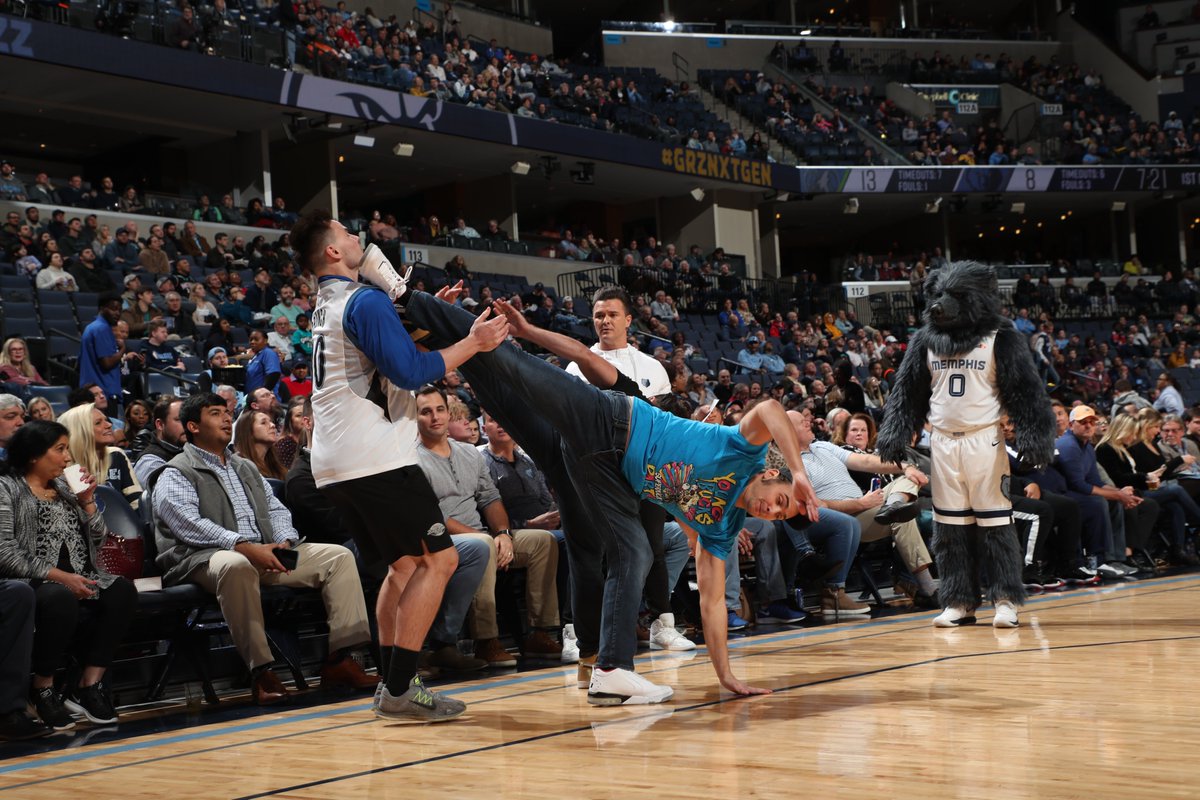 The Young Bucks were at tonight's Memphis Grizzlies game.

While at the NBA game, Matt and Nick Jackson had a superkick party. AEW shared a video of it on Twitter and asked, "Would this be considered a foul?#SuperkickParty at the @memgrizzgame @NBA"

As noted, tomorrow AEW Dynamite will be holding a tribute to the Legends of Memphis Wrestling.

Below you can watch the video:

Would this be considered a foul? #SuoerkickParty at the @memgrizz game @NBA pic.twitter.com/SgAnnuw1du