“Chicago fans have been a big part of MLW’s success, so we’ve decided to return with a super stacked card and it starts with reintroducing great talent like Laredo Kid,” MLW CEO and Founder Court Bauer said in a press release. “This is a fan appreciation night that I expect will blow your mind when you see the full card.”

You can visit MLW.com for full details on the event in Chicago, including information on the meet & greets. 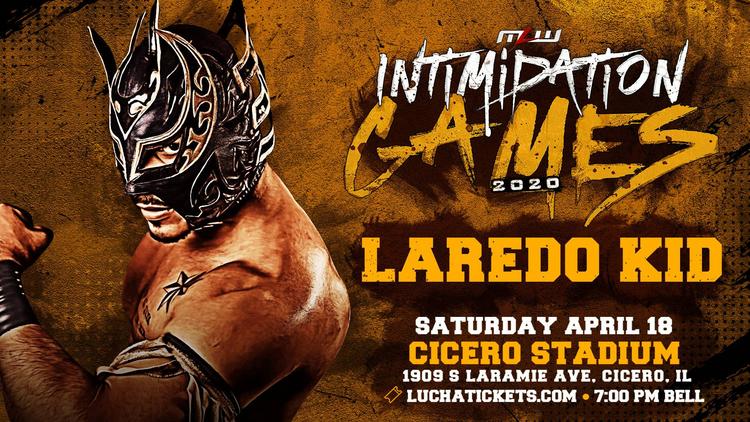