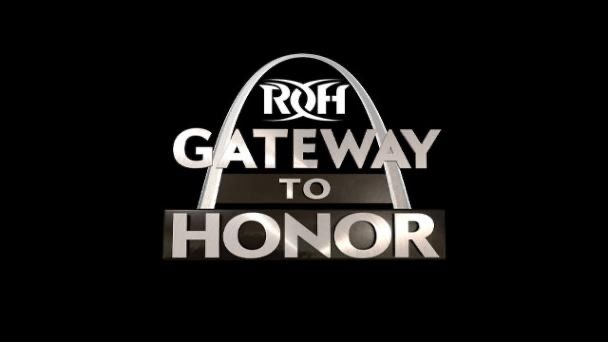 ROH Gateway to Honor was tonight in St. Charles, MO at the Family Arena. In the main event, RUSH defeated PCO and Mark Haskins to become the new ROH World Champion.