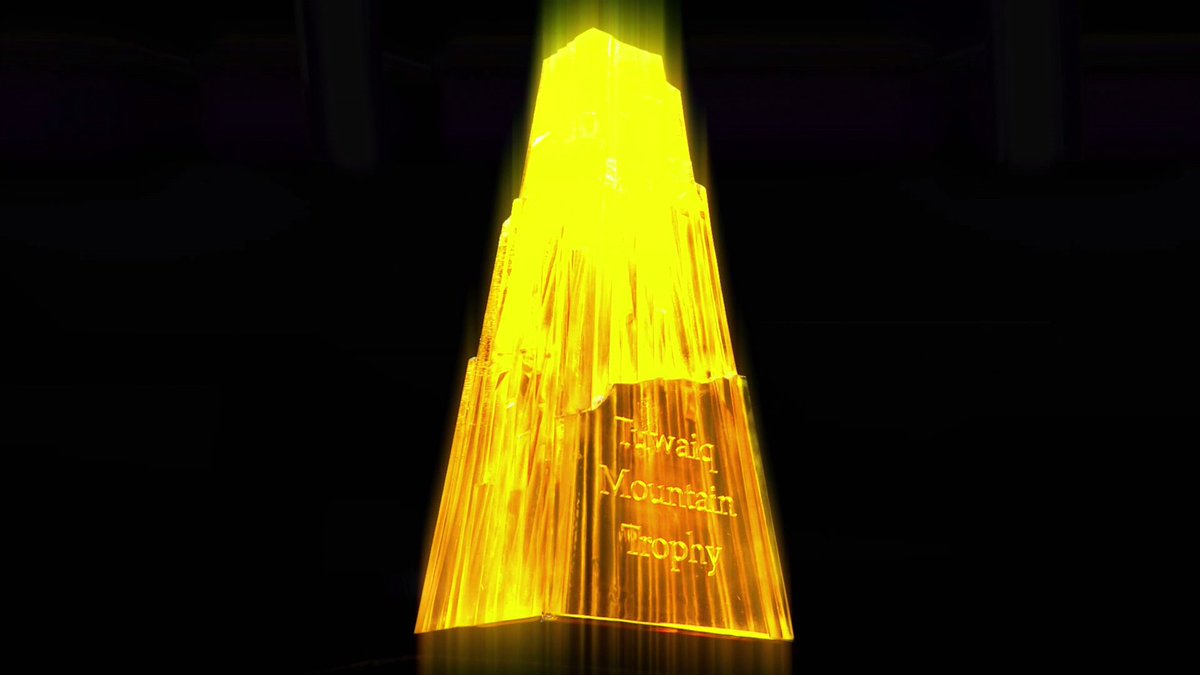 It looks like Rey Mysterio will be replacing Rusev at Thursday's WWE Super ShowDown in the first-ever Tuwaiq Mountain Trophy Gauntlet Match.

WWE previously announced Rusev, WWE United States Champion Andrade, Bobby Lashley, R-Truth, AJ Styles and Erick Rowan for the Gauntlet Match at Super ShowDown. While there was some confusion over the graphic used during the match plug on tonight's RAW, WWE has announced that Mysterio is now in the match. Rusev has apparently been pulled.

There's no word yet on why Rusev was replaced by Mysterio, but he has been in recent contract negotiations with the company. It was reported back on February 13 that the two sides were still locked in a contract dispute, and that Rusev being announced for Super ShowDown was not a sign that the issues had been settled. The Wrestling Observer reported that The Bulgarian Brute still had "plenty of time" left on his WWE deal as of mid-February. Rusev's wife Lana inked a new five-year contract back in November.

WWE returns to the Kingdom of Saudi Arabia this coming Thursday, February 27 for Super ShowDown from Mohammed Abdou Arena at The Boulevard in Riyadh. The event will air live on the WWE Network at 12pm ET, and we will have live coverage as it happens.

Below is the current announced card for WWE Super ShowDown 2020, along with WWE's updated tweet on the Gauntlet Match: