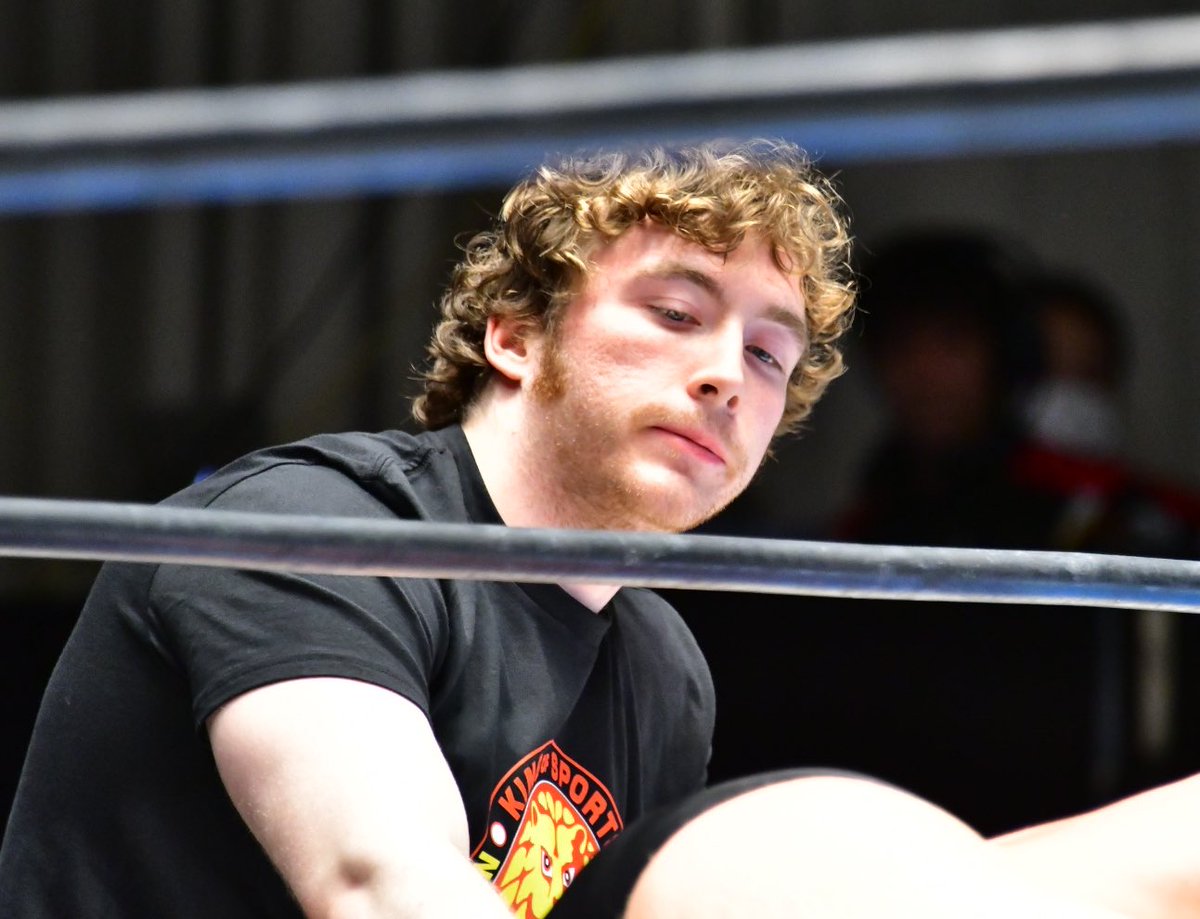 Joe Bailey is currently working and training as a Young Lion for New Japan Pro Wrestling.

Joe, real name Bailey Matthews, is the son of pro wrestling legend William Regal, who currently works as the WWE NXT General Manager and WWE's Director of Talent Development and Head of Global Recruiting. Regal has two other sons with wife Christina - Daniel and Dane.

NJPW's Young Lions are younger developmental talents and rookie wrestlers that have come through their strict system, training in the NJPW dojo and living in the dorms in hopes of landing on the NJPW roster.

The young Regal began his wrestling career back in 2018, wrestling just a few matches with smaller companies like EVOLVE and PROGRESS Wrestling. He lost a dark match to Jordon Breaks at PROGRESS Wrestling's Chapter 79 in London on November 26, 2018. Joe then lost to Harlem Bravado in the opening match of EVOLVE 117 in New York City on December 15, 2018. The next night he lost a dark match to Joe Gacy at EVOLVE 118 in Deer Park. It looks like he is now working his way into NJPW.

Regal's son could be seen at ringside with other Young Lions at NJPW Wrestle Kingdom 14 earlier this year and there has been talk online that he has been working with the promotion this year. It looks like fans who weren't aware of his name are referring to him as the "Young Lion that looks like Kenny Omega" because of how Bailey resembles a younger version of the current AEW World Tag Team Champion, who is no stranger to NJPW fans.

You can see a few new photos of Bailey Regal below: