Netflix has released the first footage from their new projects with WWE - The Main Event and The Big Show Show.

The Main Event, a live-action movie for kids and teens from WWE Studios, will premiere on Netflix on Friday, April 10.

As we've noted, The Main Event was filmed last year in Vancouver. The story follows a 10 year old boy who is bullied, but dreams of growing up to become a WWE Superstar. He gets to live his dream when he discovers a secret super breakfast cereal (or magical lucha mask, depending on the synopsis released), turning him into The Spaghetti Kid. The movie features appearances by Kofi Kingston, Sheamus, The Miz, WWE NXT North American Champion Keith Lee, Bray Wyatt, Mauro Ranallo, WWE Hall of Famer Beth Phoenix, Otis, Babatunde Aiyegbusi, and others. A John Cena cameo was also rumored at one point. The rest of the cast includes Seth Carr, Ken Marino, Tichina Arnold, and Adam Pally. Parts of the movie were filmed at Full Sail University's NXT Arena, and the WWE Performance Center.

Netflix has released the first official synopsis for The Big Show Show, which reads like this: "Former WWE wrestler the Big Show is out of the ring and ready for an even tougher challenge: raising three daughters with his wife in Florida."

The Netflix page for The Big Show Show notes that it is aimed at kids ages 11 to 12.

Below are the logos for the two shows, along with a new photo of Big Show with his on-screen family: 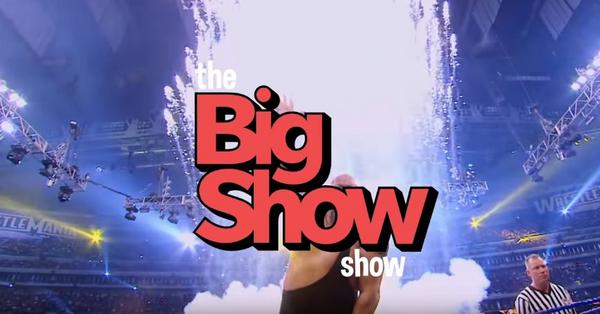 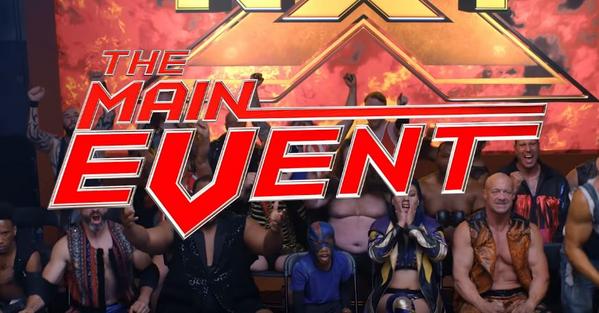 The Big Show Show, coming to Netflix on April 6

"Former WWE wrestler The Big Show is out of the ring and ready for an even tougher challenge: raising three daughters with his wife in Florida." pic.twitter.com/3OjFnAushh