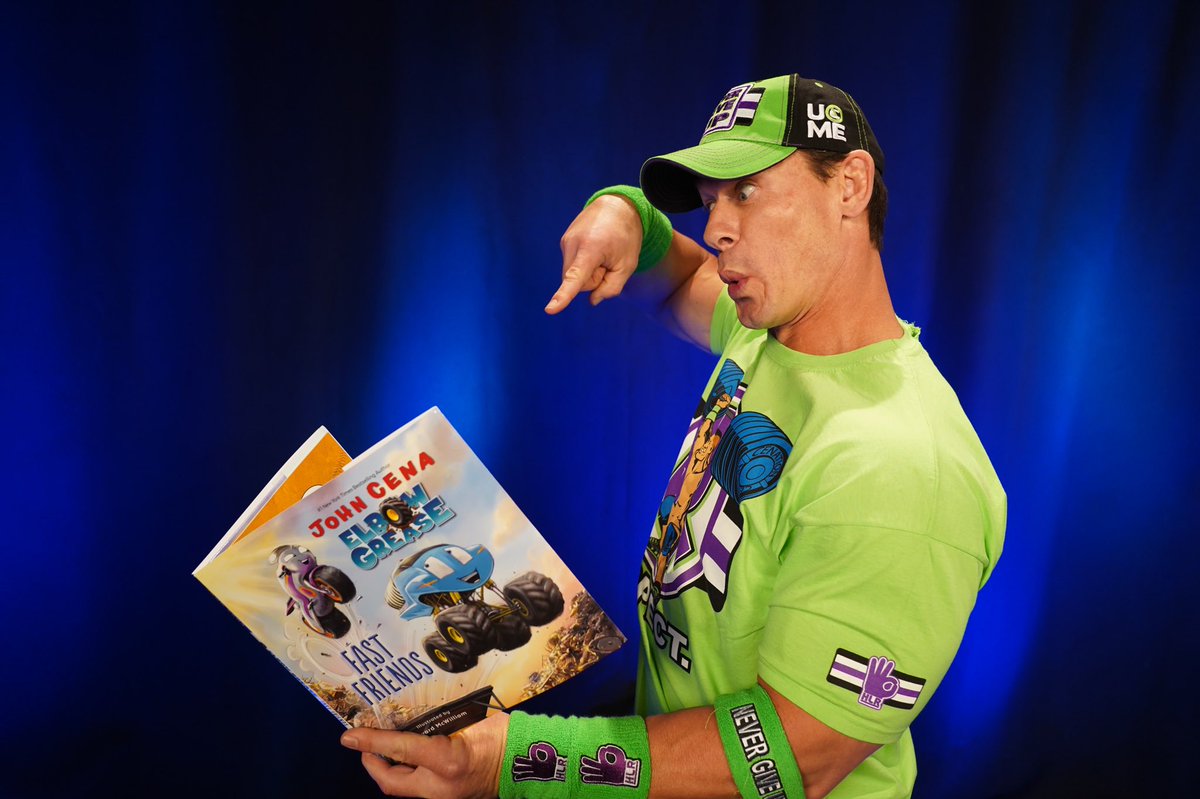 John Cena is set to release his third book this fall.

The third installment of Cena's bestselling children's series "Elbow Grease" is currently scheduled to be released on Tuesday, September 29. You can order the book at a sale price via this link.

"Elbow Grease: Fast Friends" will be released via hardcore and Kindle. Cena wrote the book while Howard McWilliam did the illustrations. This book follows "Elbow Grease," a New York Times#1 Best Seller, and its sequel, "Elbow Grease vs. Motozilla."

Cena tweeted on the book today and wrote, "New characters, new friendships, and new fun lessons. Thanks to @GMA #GMABookClub for helping me debut the newest installment in the #ElbowGrease series... Elbow Grease: Fast Friends!"

Below is the full synopsis for "Elbow Grease: Fast Friends," along with Cena's tweet and an Instagram post from the Good Morning America Book Club, featuring Cena reviewing the cover art. The full cover can also be seen below:

Elbow Grease and his monster truck brothers are hardly prepared when they meet Chopper, a speedy, purple monster motorcycle. Chopper wants to be friends with the brothers, who are more than impressed with her epic skills! But when the trucks start to get jealous of her talents, they must learn to overcome their frustrations and welcome a new friend into the group--especially when it's up to them to work together to save the day! Elbow Grease and gang are back in another rip-roaring adventure, in John Cena's third installment in the series! 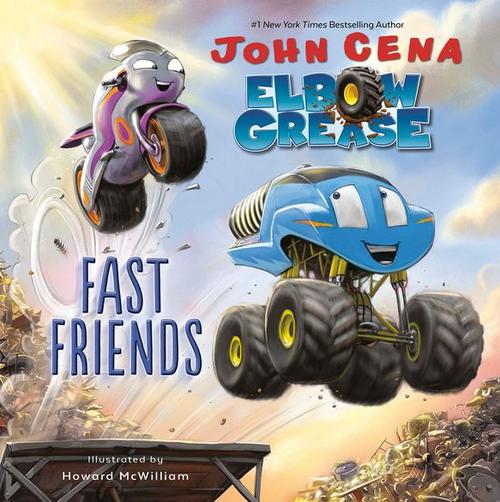 @johncena is revealing the cover of his brand new book "Elbow Grease: Fast Friends"'exclusively to our @gmabookclub! Can't wait to read it! ??

Previous Article
AEW Announces Updated Rankings For All Divisions, Tony Schiavone's Rankings Report Video
Next Article
Ryback Says "You Couldn't Pay Me Enough" To Be The Dark Order's Exalted One