News On Edge And Brock Lesnar's Next WWE RAW Appearance 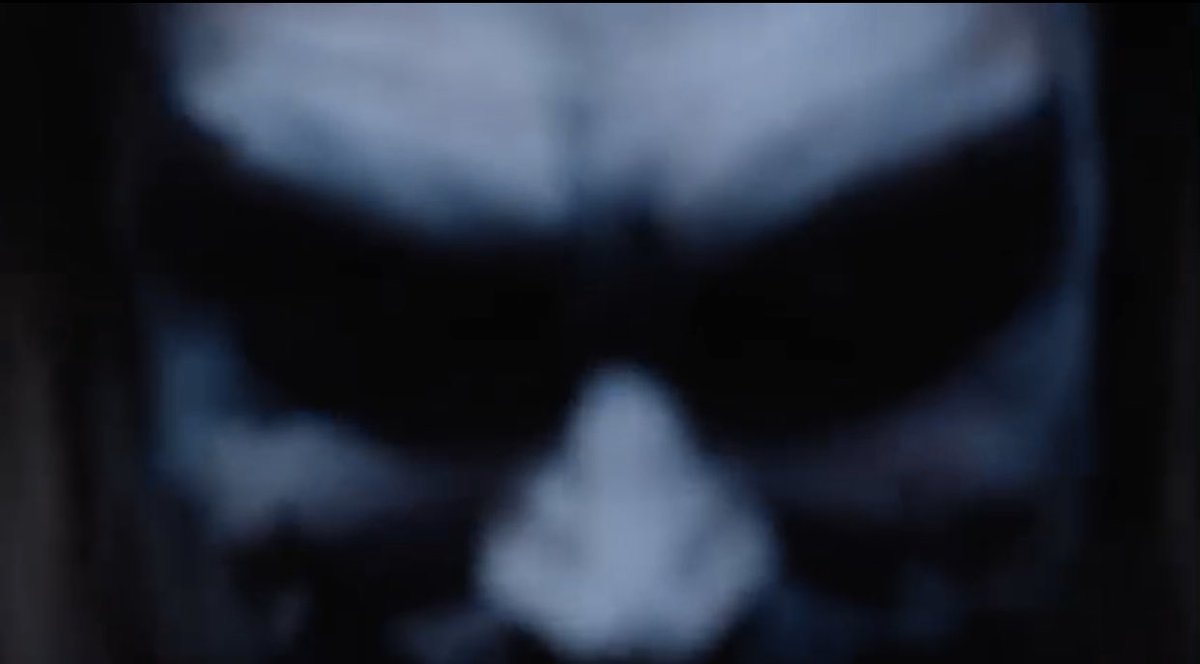 Edge is slated to return to RAW on the March 23rd episode in Fort Worth, Texas. WWE Champion Brock Lesnar and Shayna Baszler are also scheduled to appear.

Edge appeared on RAW this past Monday night to continue the build to his expected match with Orton at WrestleMania 36. Lesnar appeared on last week's episode of RAW, where he was floored several times by Drew McIntyre.