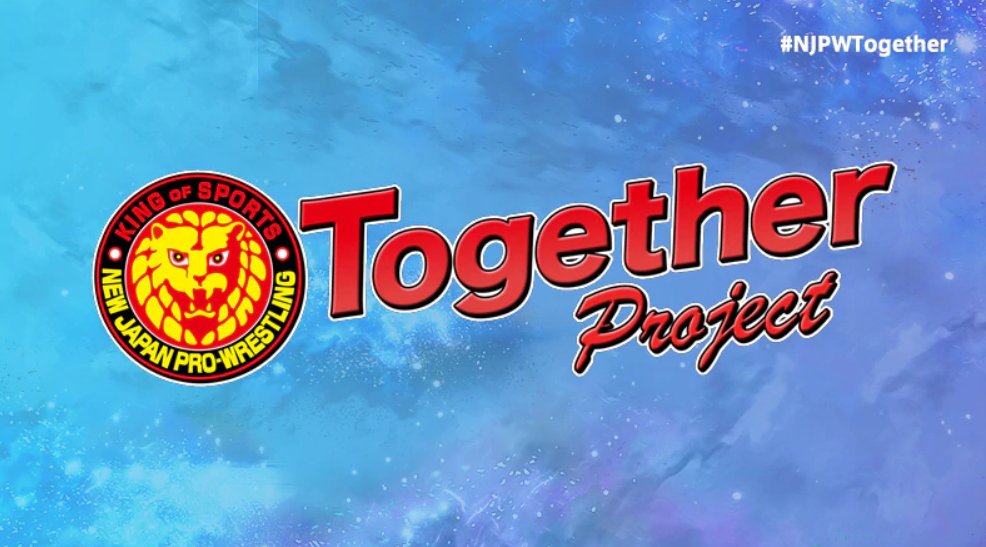 NJPW has announced the third wave of NJPW Together programming. The programming was created after the promotion had to canceled several of their events because of the coronavirus pandemic.

In place of the canceled New Japan Cup finals on March 20 and 21, NJPW will be bringing a two-part special audience with Kazuchika Okada and major Japanese TV personality So Takei.

On March 25 will be an evening with Kazuchika Okada and Tiger Hattori.

Several matches will also be released from the NJPW archives including Hiroshi Tanahashi and Minoru Suzuki's 2012 G1 encounter, Prince Devitt's famous 2013 Korakuen battle with Gedo, and much more.

NJPW Together airs on NJPW World.

The third wave of #NJPWTogether content has been revealed!

Kazuchika Okada will have special audiences with Tiger Hattori and decathlete and major Japanese TV personality So Takei!

More archival content on World for the first time, and more TBA!https://t.co/r6AWXmfI1z pic.twitter.com/PisIy6lBkx