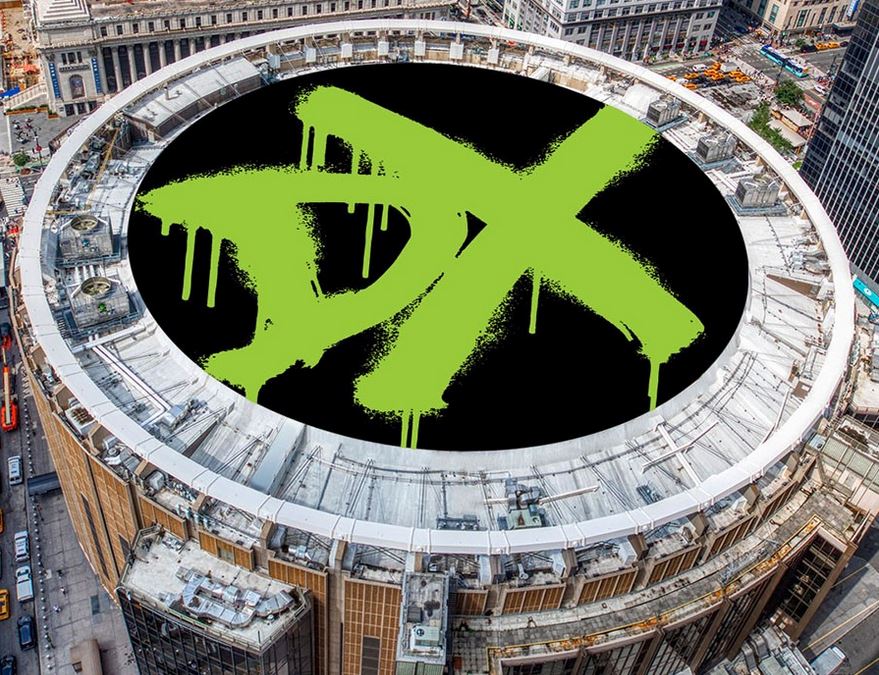 As noted, the coronavirus pandemic recently led to WWE postponing their return to Madison Square Garden in New York City. The live event had been scheduled for Sunday, March 22 at 3pm ET.

In an update, PWInsider reports that as of two weeks ago, WWE had locked in Saturday, June 27 for a return to The Garden. While that date was put on hold before the COVID-19 outbreak, this could end up being the replacement date that is announced for current ticket holders that already have seats for the event that was nixed from March 22. The WWE schedule remains up in the air for the most part as of now, but there should be an update on MSG in the next few weeks or so.

Below is the line-up that was announced for WWE's return to MSG later this month, along with a recent fan tweet showing the collector's ticket that was issued to buyers. There's no word yet on what the updated line-up would be if WWE does return in June, but stay tuned as we will keep you updated.

* Ricochet and RAW Tag Team Champions The Street Profits vs. The OC