TNA Special To Air On AXS TV Later This Month 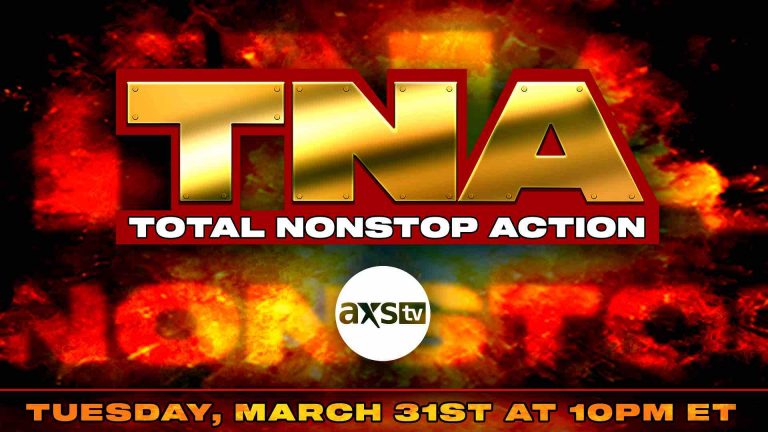 Impact Wrestling has announced a one-night TNA special to air on AXS TV on Tuesday, March 31 at 10pm ET, following the regular Impact episode that night.

The one-hour special, complete with classic TNA branding, will serve as a preview to the "TNA: There's No Place Like Home" event that will take place during WrestleMania 36 Week as a part of the WrestleCon happenings. That event will air on FITE.TV, live from The Ritz in Ybor City, FL on Friday, April 3.

As we've noted, the special TNA event during WrestleCon will feature King of the Mountain and Ultimate X matches with participants to be announced later. Wrestlers announced for the event include ring announcer David Penzer, Disco Inferno, The Amazing Red, Petey Williams, Scott Steiner, Chris Sabin, and Aces & 8s, which will be represented by D'Lo Brown and Ken Anderson, among others.

There's no word yet on exact plans for the TNA special on AXS, but the announcement issued today notes that the "showcase will highlight TNA talent as they march toward" the WrestleCon special event.

Below is Impact's full announcement on the special TNA show to air on AXS later this month, along with a promo and the logo for the show:

Complete with classic branding from the TNA era of IMPACT Wrestling (2002-2017), the hour-long showcase will highlight TNA talent as they march toward the Friday, April 3 TNA: There's No Place Like Home pay-per-view special exclusively on FITE.TV.

Fans can join the conversation on social media using #TNAonAXSTV.

BREAKING: TNA returns to television for the first time in years with a one hour TNA special on March 31 on @AXSTV at 10pm!

Complete with classic TNA branding the hour-long showcase will highlight TNA talent as they march toward the April 3 TNA: There's No Place Like Home event. pic.twitter.com/3mpT1G7ulf 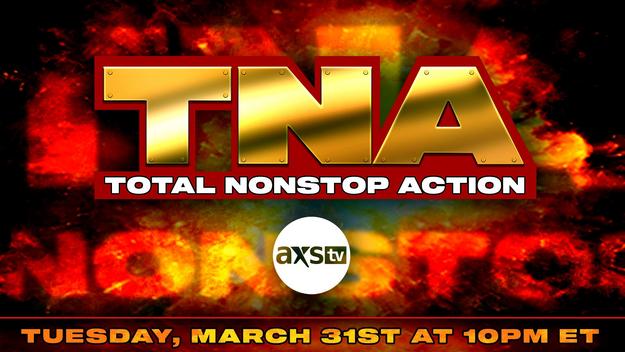