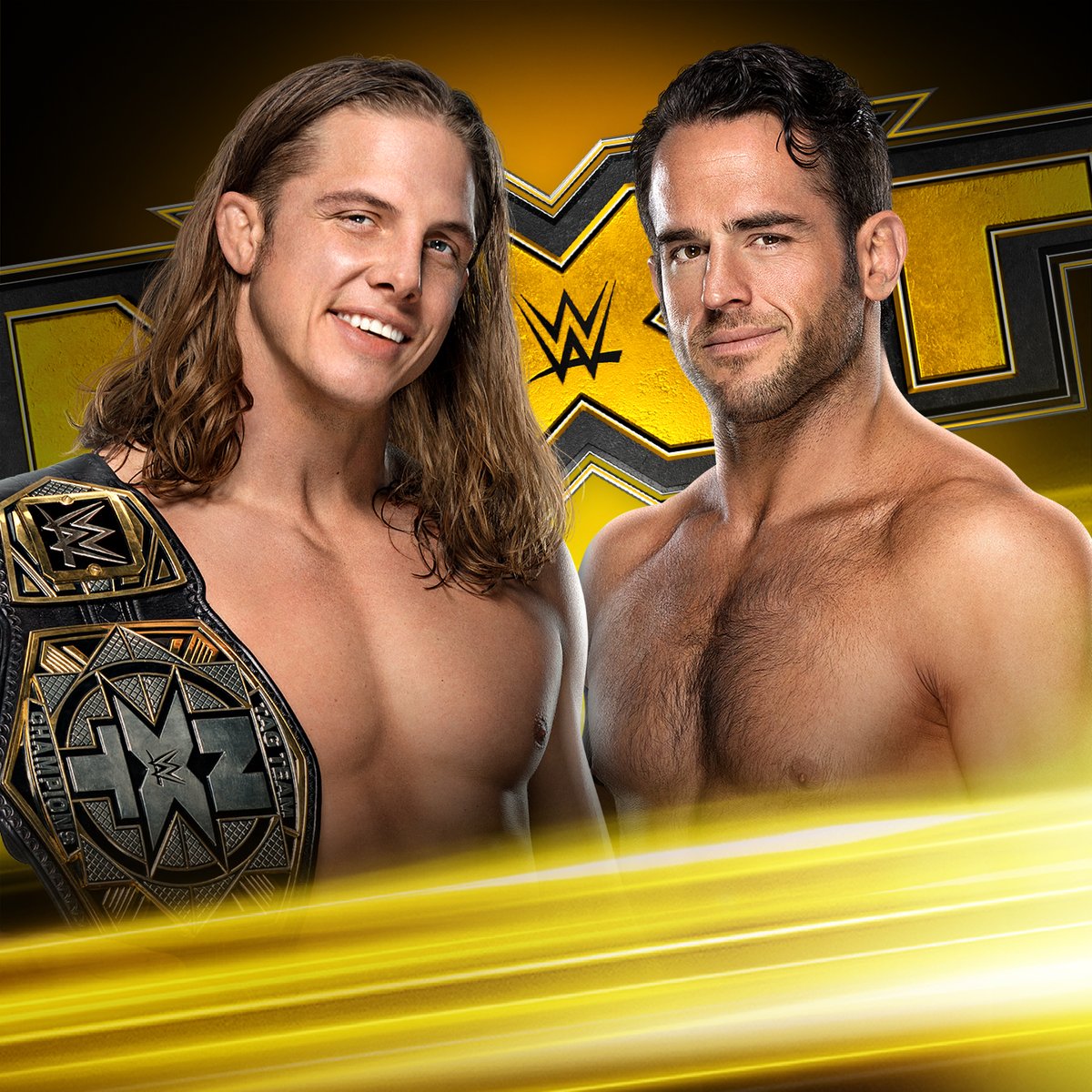 It was also announced that NXT Champion Adam Cole will be giving a special message.

The show was reportedly taped on Sunday at the NXT Arena on the campus of Full Sail University.

Below is the updated line-up for tomorrow's NXT episode: