WWE has changed the SmackDown Women's Title match at WrestleMania 36.

As noted during last Friday's SmackDown on FOX, Paige appeared live via satellite to announce that Bayley would defend the SmackDown Women's Title in a Six-Pack Challenge Elimination Match with Dana Brooke, Lacey Evans, Tamina Snuka, Naomi, and Sasha Banks.

WWE edited their WrestleMania 36 match listing this evening and Bayley will now be defending her title in a Fatal 5-Way Elimination Match. Brooke is the Superstar who was removed from the listing.

It's interesting to note that Brooke still appears on at least one of the match graphics on the WWE website, but as seen below she was also removed from the main graphic that serves as the page header for the official match preview seen here. The URL of that preview still says the match is a Six-Pack Challenge, but the preview confirms that it has been changed to the Fatal 5-Way Elimination Match, as does the graphic. WWE did publish a match preview with Fatal 5-Way Elimination Match in the URL, but as seen here, it has been deleted. Dana is still on the graphic for the preview that has been deleted. These graphics with Dana still on them appear to be errors and all signs point to WWE pulling her from the match.

There's no word yet on why Brooke was removed from the match, but stay tuned as we will keep you updated.

Below is the updated WrestleMania 36 card, along with the graphics for the match:

The Undertaker vs. AJ Styles 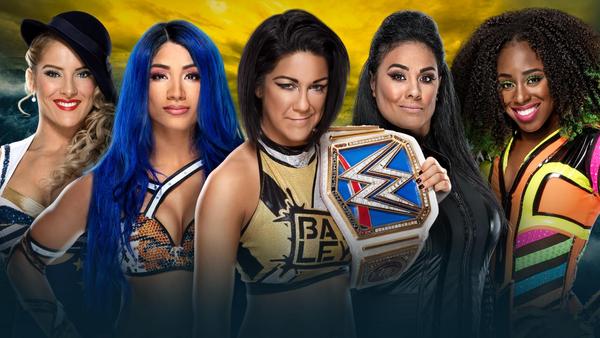 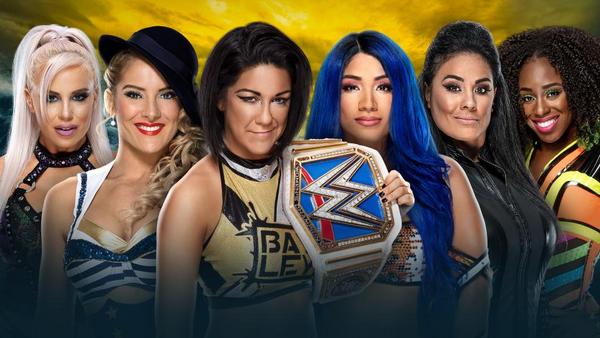