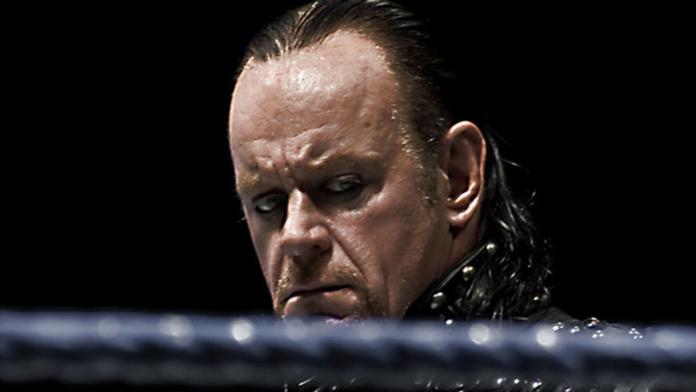 Tonight’s taped WrestleMania 36 go-home edition of WWE RAW will take place from the WWE Performance Center in Orlando with the final red brand hype for next Saturday and Sunday’s big event.

WWE has not announced any matches for tonight’s show, but they have announced several top Superstars who will be appearing to push their WrestleMania 36 matches – The Undertaker, WWE Hall of Famer Edge, RAW Women’s Champion Becky Lynch, and WWE Champion Brock Lesnar.

Stay tuned for updates on tonight’s RAW and be sure to join us for live coverage at 8pm ET.

Previous
Jake "The Snake" Roberts Talks Racism In Wrestling, Thoughts On The Rock
Next
Drew McIntyre On Brock Lesnar: "Inside The Ring, There’s Nobody Like Him"
Follow @WrestlingINC