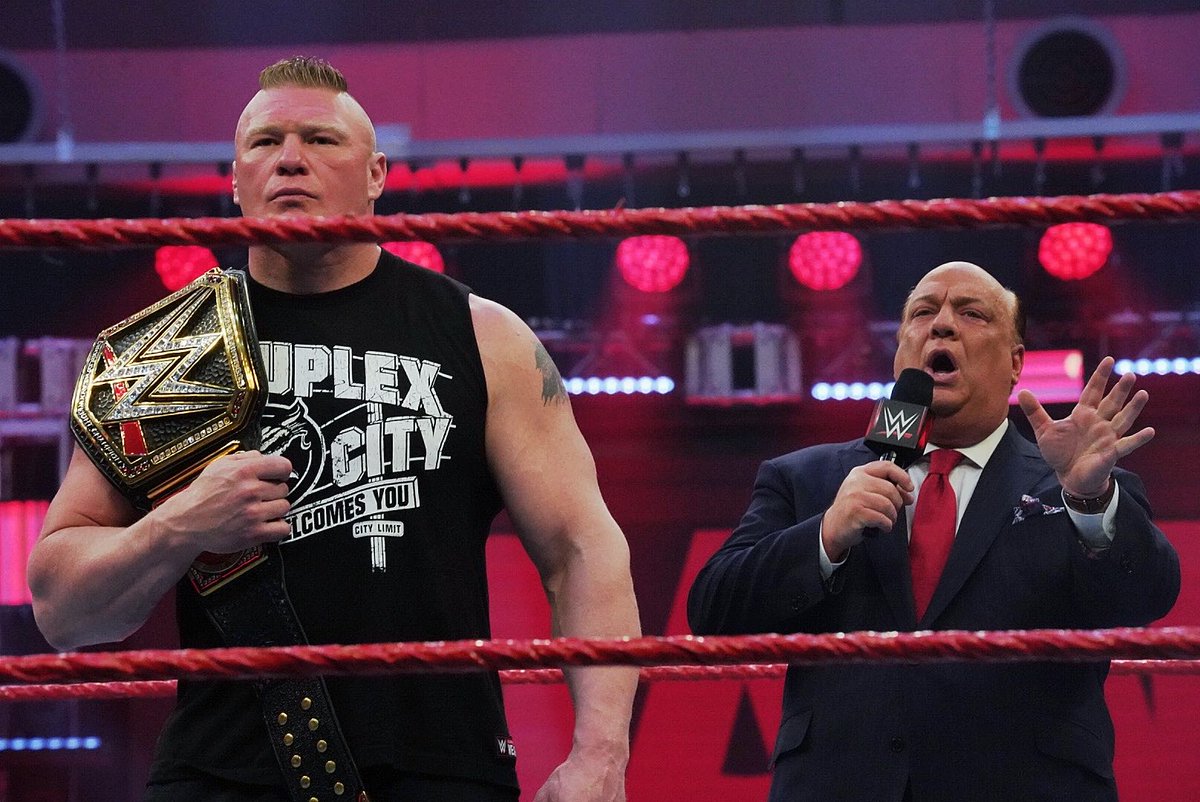 WWE went with a different camera angle for tonight's RAW episode on the USA Network.

Tonight's RAW is the second red brand show to air from the WWE Performance Center in Orlando due to the coronavirus pandemic. WWE went with a different camera angle and altered stage setup that prevents the empty seats from being shown. This look is similar to what AEW used for Dynamite last week, and similar to what ROH has used for years.

The recent RAW and SmackDown episodes from the WWE Performance Center have had the empty seats on full display, which was somewhat of a distraction that brought negative feedback from viewers. This week's changes are already being praised by many fans on social media.

Below is video from tonight's opening segment from the Performance Center with Paul Heyman and WWE Champion Brock Lesnar:

It's going to get physical for the #WWEChampionship at #WrestleMania!#RAW pic.twitter.com/lW4TCILILt

A simple message from @HeymanHustle to start #Raw: