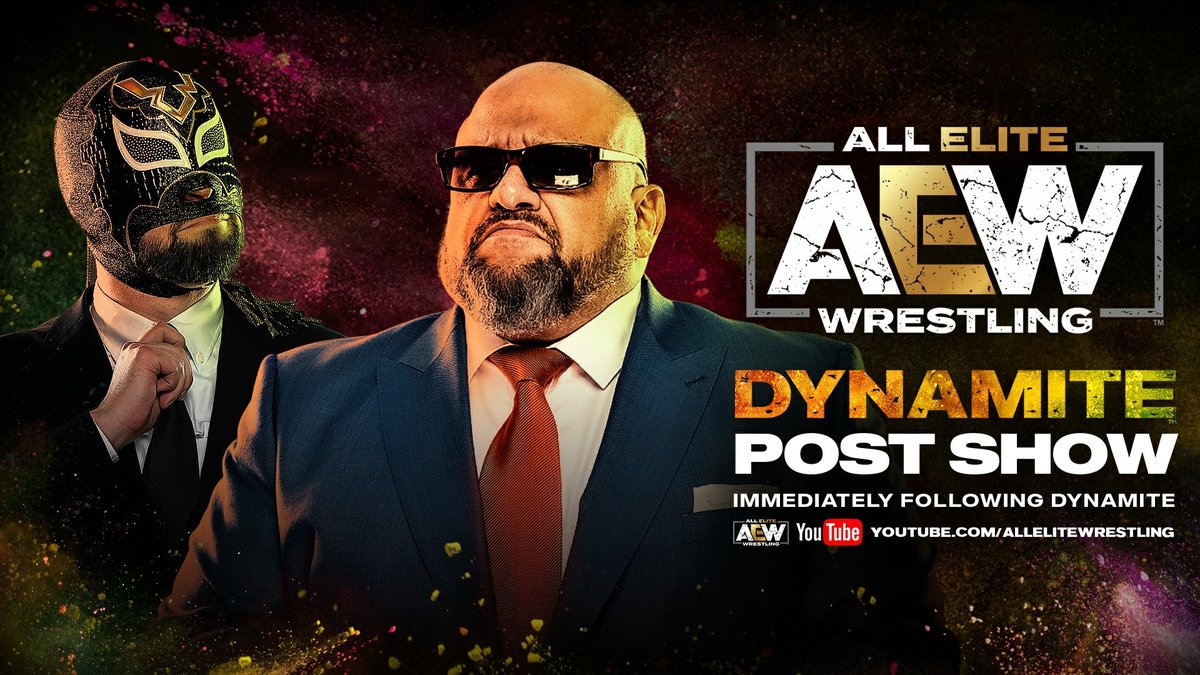 AEW announced following this Wednesday's Dynamite episode, Taz and Excalibur will be streaming a live recap show over on AEW's official YouTube channel.

The promotion tweeted the news this afternoon. Fans can click here for their YouTube channel. The channel currently has 1.14M subscribers. AEW's last recap show currently has around 38,920 views.

As reported before, AEW held tapings earlier this month in Norcross, Georgia to film several weeks worth of Dynamite episodes.

Below is the card for the upcoming episode:

* Britt Baker will be in action

* Shawn Spears will be in action

Immediately following #AEWDynamite ?@OfficialTAZ & @ShutUpExcalibur will be streaming a live recap show over on our @YouTube channel.?
?
Be sure to subscribe to our channel here ?? , https://t.co/rQt36UqnNe. pic.twitter.com/Y3XkMH78IC