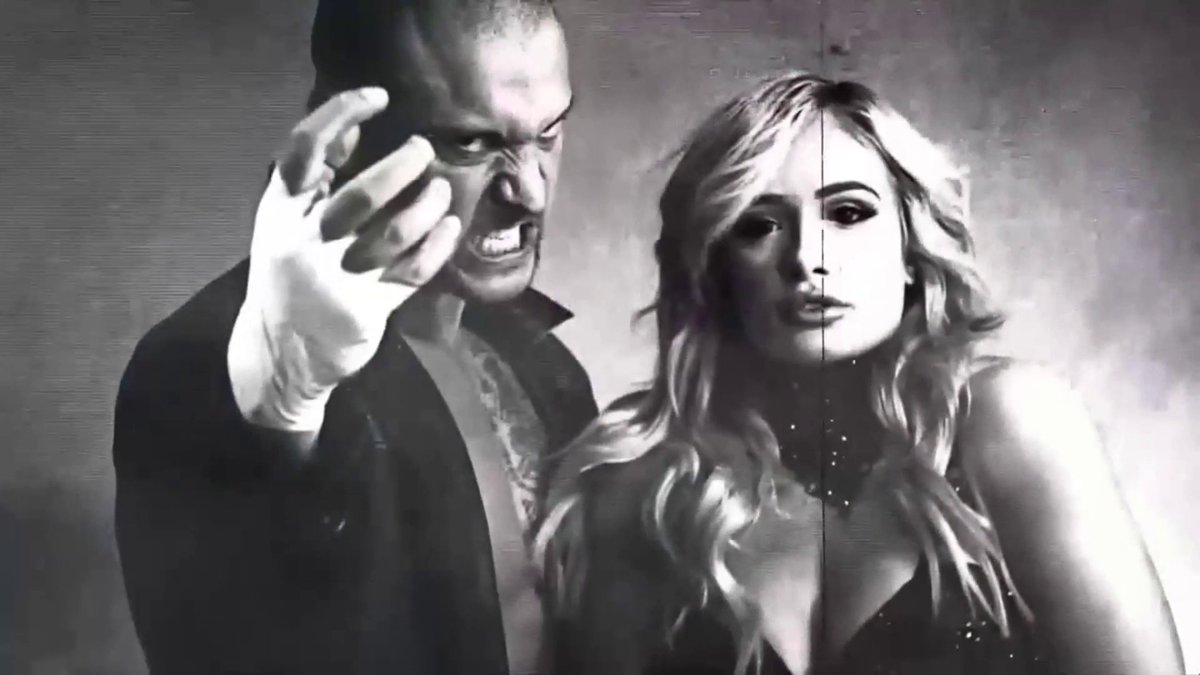 The former Impact Wrestling stars have made a few appearances on NXT TV in the past few months, including the attack to Tommaso Ciampa, but next week they will officially arrive. A new vignette aired on this week's show with Scarlett issuing a warning for next week, saying the clock is ticking but it's about to stop. Kross also appeared in the promo.

In other big news for next Wednesday's show, WWE has announced that NXT Women's Champion Charlotte Flair will defend her title against #1 contender Io Shirai. Tonight's NXT show saw Flair defeat Mia Yim in a non-title match. Shirai confronted her after the match and said The Queen belongs to her next week.

Below is the updated line-up for next Wednesday's show from the closed-set WWE Performance Center, which was reportedly taped today: