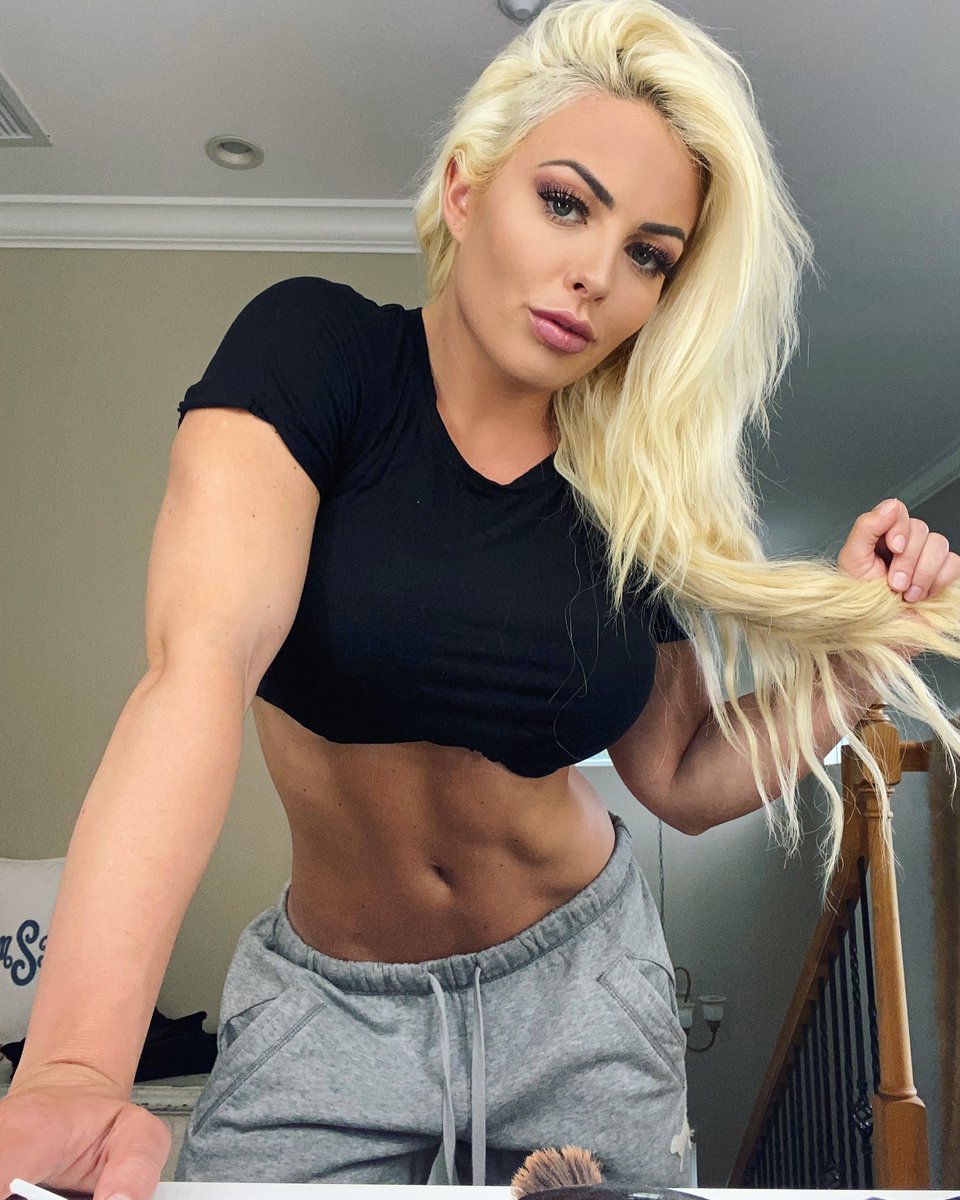 The latest social media challenge to hit the internet is the "Don't Rush Challenge" and Superstars from the WWE women's division have released a video that some are saying is the best yet.

The "#DontRushChallenge" videos show people, including celebrities and random fans, becoming the best version of themselves in just a matter of seconds. Naomi organized the various female WWE Superstars and then released the video seen below.

You can see the full video below, along with the tweets from Bliss and Jax: