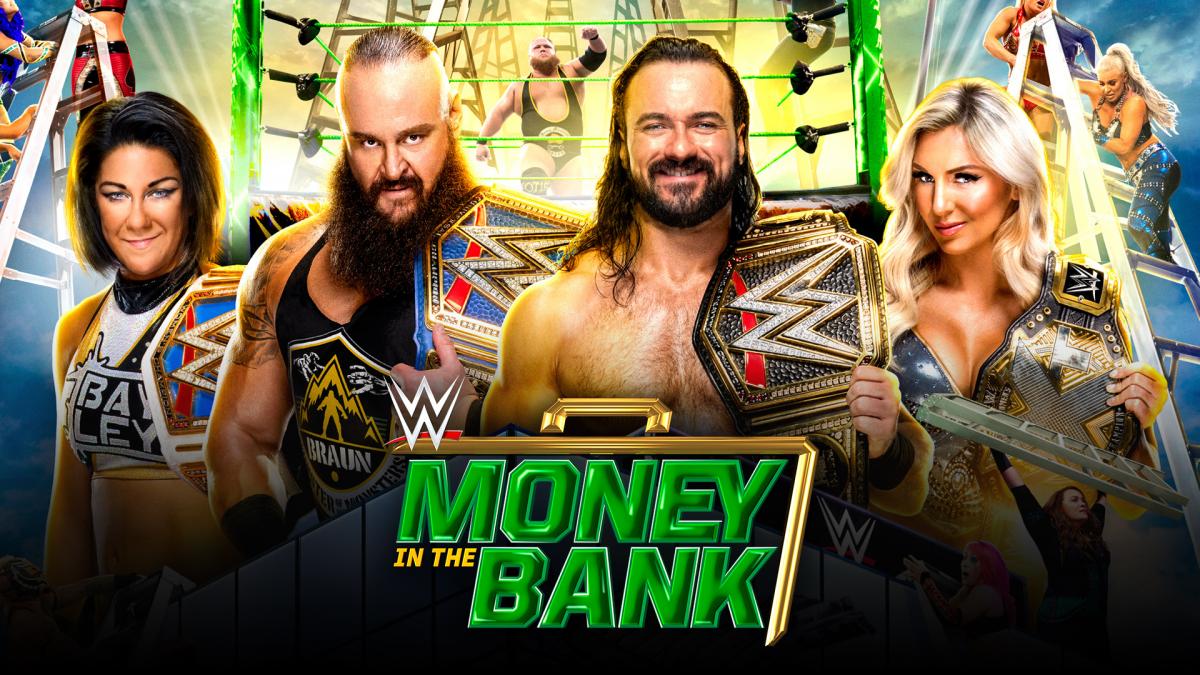 Tonight's SmackDown on FOX saw Evans defeat Sasha Banks in the latest MITB qualifying match. SmackDown Women's Champion Bayley was at ringside and tried to helps Banks win, but it backfired and Evans hit Banks with a Woman's Right to get the pin.

There is one remaining spot in the women's MITB Ladder Match and one spot left in the men's match. WWE has announced the final two qualifiers for next week's SmackDown - Otis vs. Dolph Ziggler and Mandy Rose vs. Carmella.

The 2020 WWE Money In the Bank pay-per-view will air live on May 10, with at least some of the content airing on tape delay from WWE HQ in Stamford, including the Money In the Bank Ladder Matches that will begin on the 1st floor and end on the roof, where the briefcases will be. It's also possible that some material airs from the closed-set WWE Performance Center in Orlando. The event was originally planned for the Royal Farms Arena in Baltimore, MD but plans were changed due to the coronavirus pandemic.

Below is the updated card for Money In the Bank:

Men's Money In the Bank Ladder Match
Apollo Crews vs. Aleister Black vs. Rey Mysterio vs. Daniel Bryan vs. King Corbin vs. Otis or Dolph Ziggler

Women's Money In the Bank Ladder Match
Nia Jax vs. Asuka vs. Shayna Baszler vs. Dana Brooke vs. Lacey Evans vs. Carmella or Mandy Rose