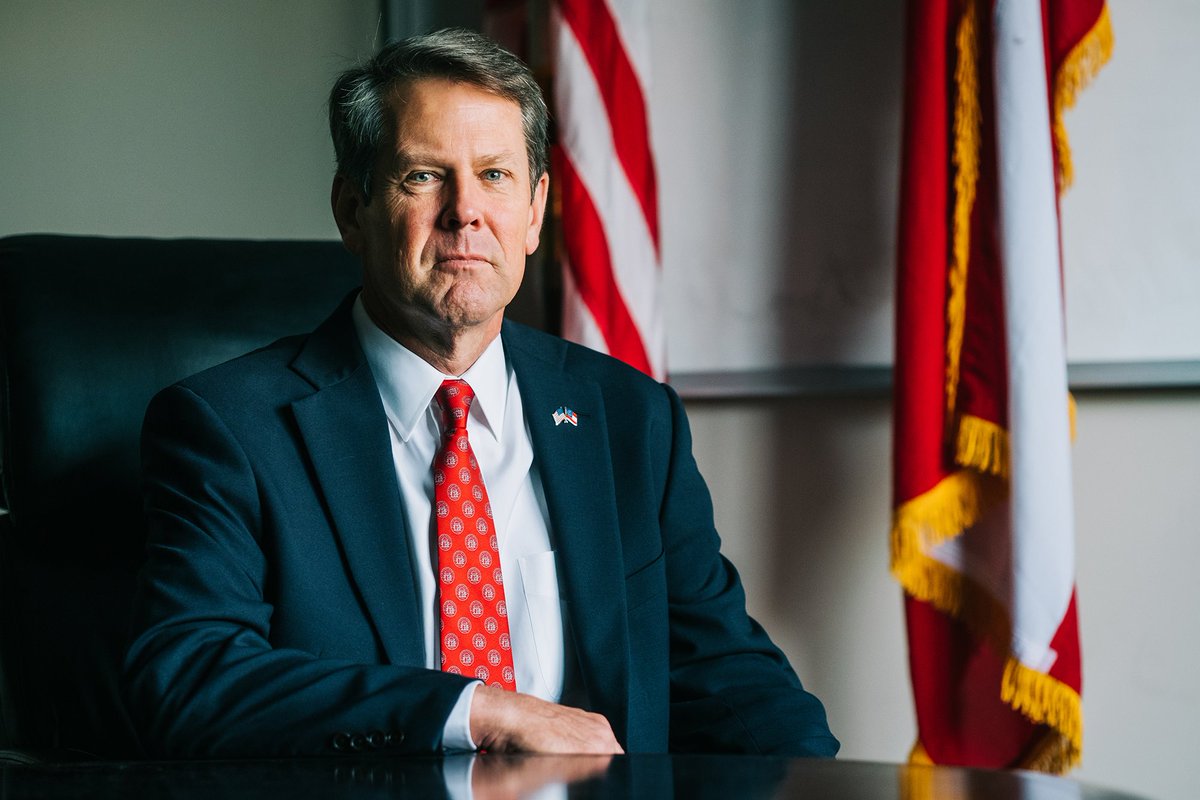 Pro wrestling in the state of Georgia could resume soon as Governor Brian Kemp announced today that gyms, body art studios, bowling alleys, massage therapy studios, hair salons, barber shops, nail salons, some restaurants, some movie theaters and other similar businesses can re-open as early as this Friday, April 24. There will still be some social distancing guidelines in place as the battle against the coronavirus pandemic continues.

It wasn't clear if pro wrestling events will fall under one of these categories, or if it will still be regulated as a sporting event.

On a related note, F4Wonline.com reports that AEW may end up taping again in a few weeks with Georgia and Florida opening back up to some businesses. It was noted that at least one AEW talent who did not work the most recent set of tapings in Norcross, GA is going into quarantine for 2 weeks so they can get ready to return at the next round of TV tapings.

Regarding the announcement in Georgia today, it was noted that bars and night clubs will remain closed. It will be interesting to see if indie promotions, or smaller groups like the NWA, resume their tapings and events with fans before WWE and AEW do in the state.

Georgia reportedly hit its projected "peak" for daily deaths 13 days ago, on April 7, but the state will see several daily deaths in the coming week. One influential model, cited by the White House, from the Institute for Health Metrics & Evaluations, also says that Georgia should not start relaxing social distancing until after June 15 if they want to limit the resurgence of COVID-19.

Governor Kemp of Georgia told reporters on Monday that no local ordinance can restrict the openings that his office is allowing this Friday.

"In the same way that we carefully closed businesses and urged operations to end to mitigate the virus' spread, today we're announcing plans to incrementally and safely reopen sectors of our economy," Kemp said at a press conference.

Stay tuned for updates on WWE, AEW and other companies running events in Georgia and Florida.