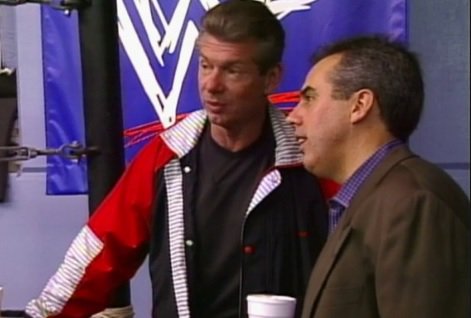 WWE's Executive Vice President of Television Production Kevin Dunn unloaded some of his Class A Common Stock this week, according to a new WWE filing with the SEC.

Dunn has been with WWE since 1984, working his way up through the company. He joined the Board of Directors in 2008.