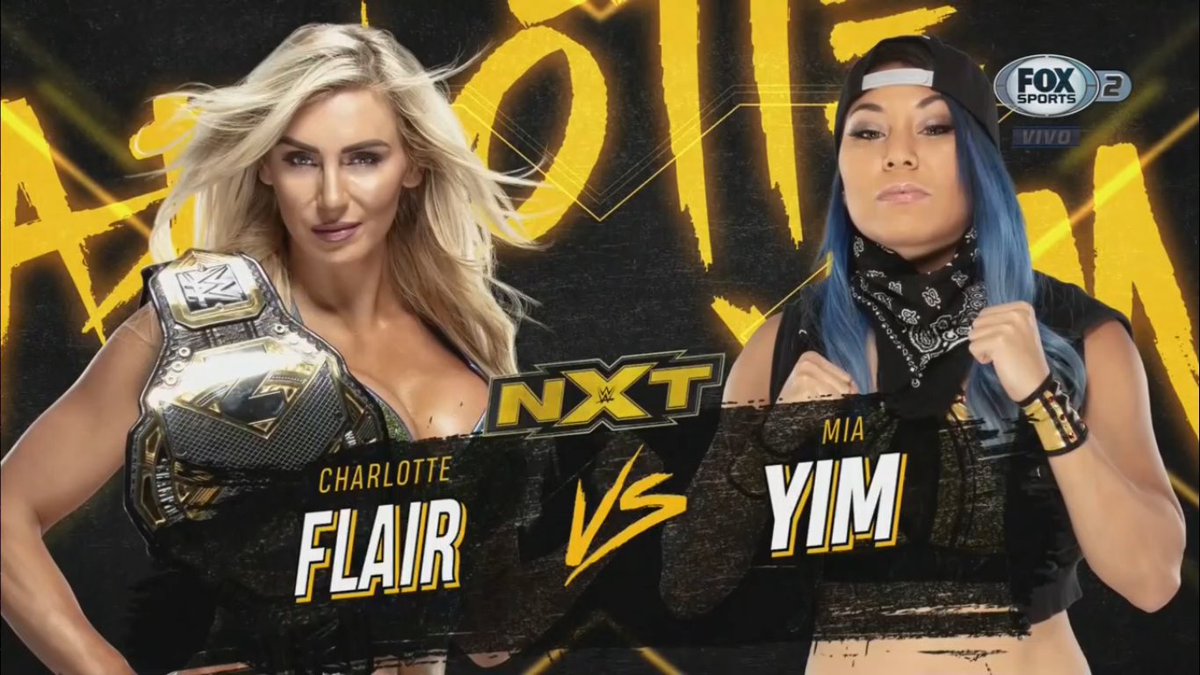 Tonight's WWE NXT episode will air on the USA Network from the closed-set Performance Center in Orlando, FL.

It's believed that tonight's show will air on a slight tape delay as WWE is taping two episodes of NXT today, one for this week and one for next Wednesday.

Tonight's show will feature NXT Women's Champion Charlotte Flair vs. Mia Yim in a non-title match, plus Damian Priest vs. NXT North American Champion Keith Lee, with the title on the line. The tournament to crown an Interim NXT Cruiserweight Champion will also continue tonight but the only confirmed match is Drake Maverick vs. Tony Nese.

WWE is focusing on the following points for tonight's episode: