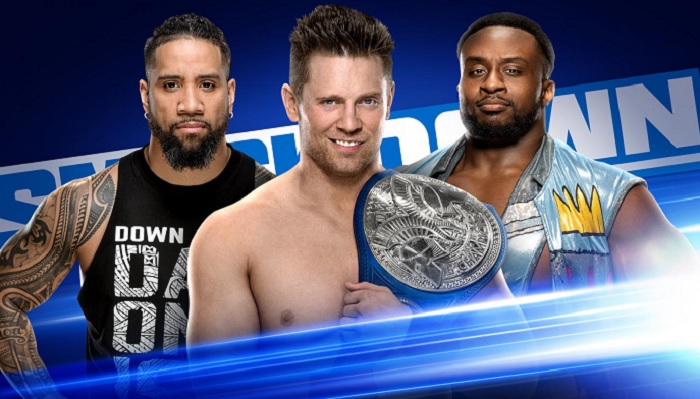 The first blue brand Money In the Bank qualifying matches will take place tonight with Cesaro vs. Daniel Bryan and Naomi vs. Dana Brooke. SmackDown will also see The Miz defend the SmackDown Tag Team Titles in a Triple Threat against Big E and Jey Uso. Sasha Banks vs. Tamina Snuka has also been announced and if Snuka wins, she earns a shot against SmackDown Women's Champion Bayley. There will also be a segment with Mandy Rose and Sonya Deville.

WWE is focusing on the following points for tonight's SmackDown episode:

* Sonya Deville out to clear the air with Mandy Rose

Stay tuned for updates on tonight's show and be sure to join us for live coverage at 8pm ET.