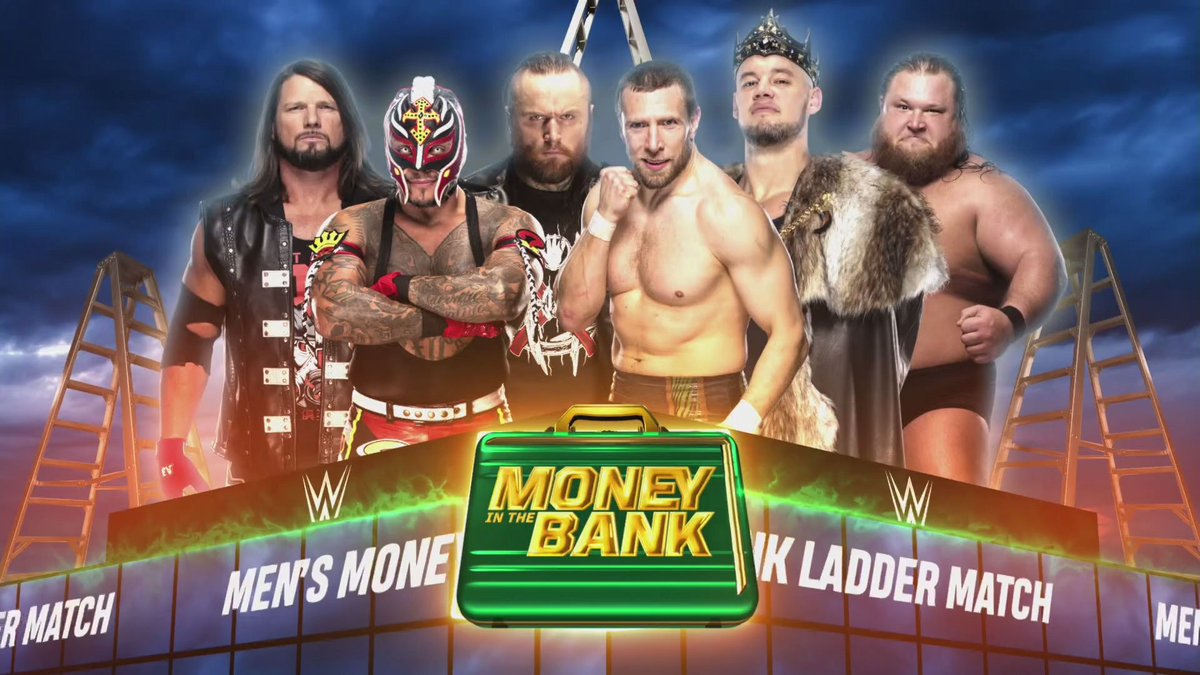 AJ Styles is headed to WWE Money In the Bank for the Men's MITB Ladder Match.

Tonight's MITB go-home edition of RAW saw AJ make his return to win the Last Chance Gauntlet Match, which was to determine Apollo Crews' replacement for MITB. Crews was removed from the match after suffering a storyline knee injury at the hands of WWE United States Champion Andrade last week.

The other competitors in tonight's Gauntlet Match were Bobby Lashley, Titus O'Neil, Akira Tozawa, Shelton Benjamin, Humberto Carrillo, Angel Garza, and Austin Theory. AJ came out last and pinned Carrillo to get the win. This was his first appearance since losing the Boneyard Match to The Undertaker during Night One of WrestleMania 36 in early April.

The 2020 WWE Money In the Bank pay-per-view will air live on May 10, with at least some of the content airing on tape delay from WWE HQ in Stamford, mainly the MITB matches. It's also likely that some material airs from the closed-set WWE Performance Center in Orlando. The event was originally planned for the Royal Farms Arena in Baltimore, MD but plans were changed due to the coronavirus pandemic. The men's and women's MITB matches will air simultaneously, beginning in the first floor lobby of WWE HQ. The competitors will fight through the next three floors until they get to the roof, where the ring, briefcases and ladders will be waiting.

Below is the updated Money In the Bank pay-per-view card, along with a few shots of AJ's return:

Fatal 4 Way for the SmackDown Tag Team Titles
The Forgotten Sons vs. John Morrison and The Miz vs. Lucha House Party vs. The New Day (c)

Men's Money In the Bank Ladder Match
Aleister Black vs. Rey Mysterio vs. Daniel Bryan vs. King Corbin vs. Otis vs. AJ Styles

Women's Money In the Bank Ladder Match
Nia Jax vs. Asuka vs. Shayna Baszler vs. Dana Brooke vs. Lacey Evans vs. Carmella

#MITB just became PHENOMENAL!@AJStylesOrg is ready to make history THIS SUNDAY in the most unique Money in the Bank #LadderMatch.#WWERaw pic.twitter.com/6xLlvofjZ5

"Mr. #MITB can be PHENOMENAL."@AJStylesOrg has plans to leave @WWE HQ with the contract THIS SUNDAY! #WWERaw pic.twitter.com/I245XD1qzA

Did @AJStylesOrg just become the odds-on favorite to win the #MITB contract this Sunday? #WWERaw pic.twitter.com/BFDLzF5a3x