Alberto Del Rio (Jose A. Rodriguez Chucuan) was arrested on May 9 and is facing charges of sexual assault after he allegedly assaulted a woman. The arrest took place following a report made to police on May 4th that said he had become angry with a woman and assaulted her causing multiple injuries to her body.

The Bexar County Central Magistrate has Del Rio charged for a 2nd-degree sexual assault felony. Bond was posted at $50,000.

According to News 4 San Antonio, TX, the victim said that on May 3 at 10:00 p.m., Del Rio had slapped her across the head. He allegedly slapped her over the head again when she asked him what he was doing.

The victim also told police, “they walked downstairs and he forced her to wear a dress and dance for him. She told him she didn’t want to. and he said not to cry because if she did, he would take her son and drop him in the middle of the road somewhere.”

News 4 also reports that according to an arrest affidavit, the woman told police that Del Rio allegedly sexually assaulted her and had her injuries photographed.

Del Rio has previously been arrested for a club brawl in 2017, and he and then-girlfriend Paige were involved in a domestic battery incident that did not result in either charged.

Stay tuned to Wrestling Inc. for any updates to this story. You can see Del Rio’s mugshot below: 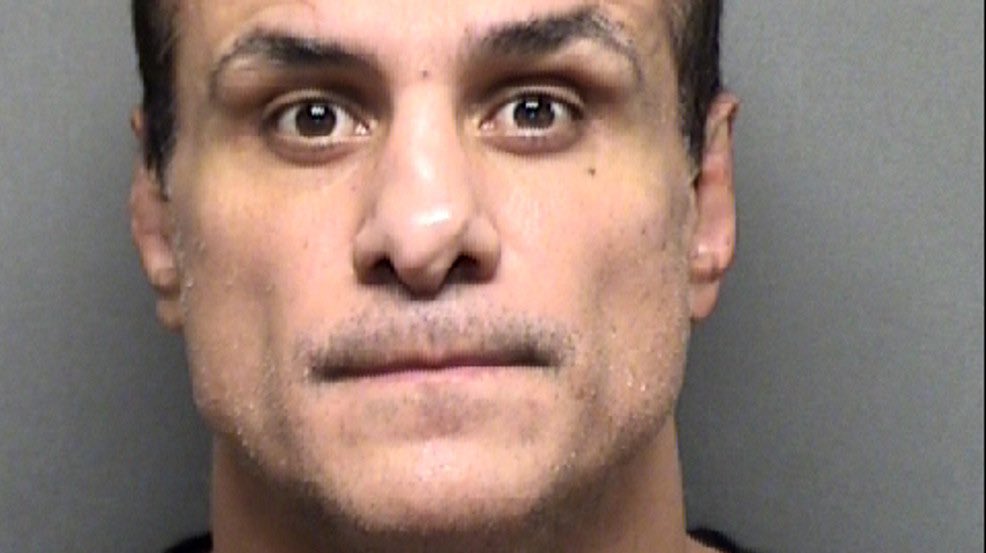