Apollo Crews And Kevin Owens Return To Action On RAW, WWE US Title Match Announced For Next Week 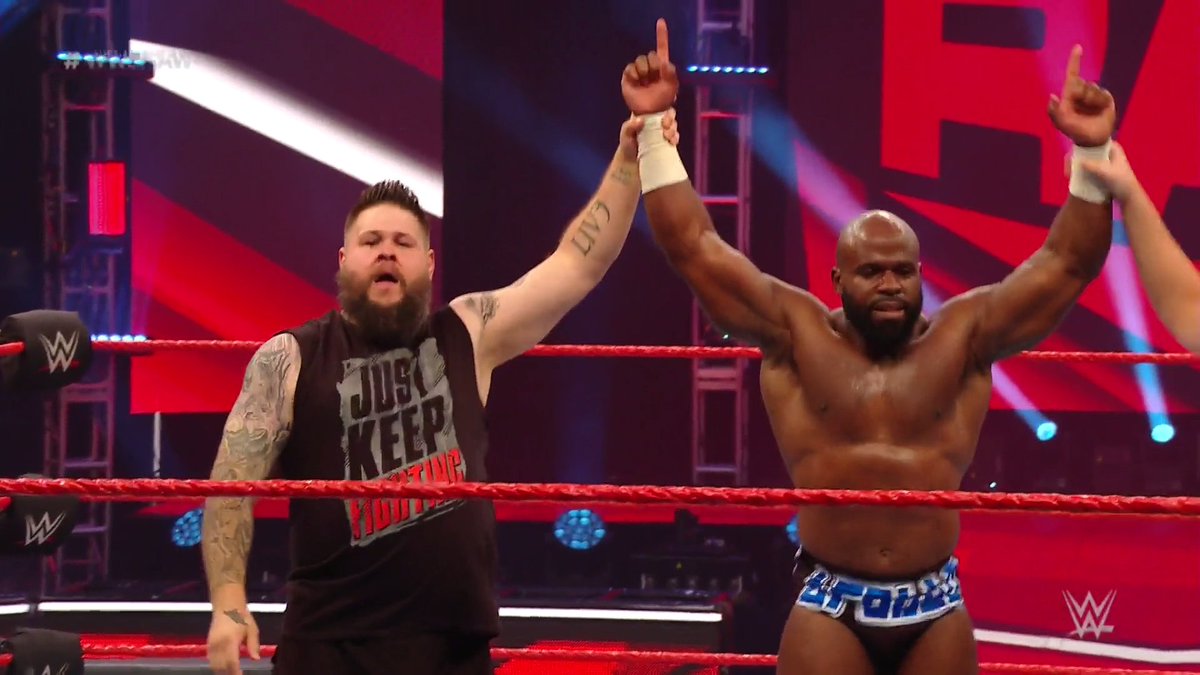 It was then announced that Crews will challenge Andrade for the WWE United States Title on next Monday's RAW.

Owens had been away since his No DQ win over Seth Rollins at WrestleMania 36. Crews had been away for a few weeks after suffering the storyline injury from Andrade, which led to AJ Styles replacing him in the Money In the Bank Ladder Match.

Below are a few shots from tonight's returns: