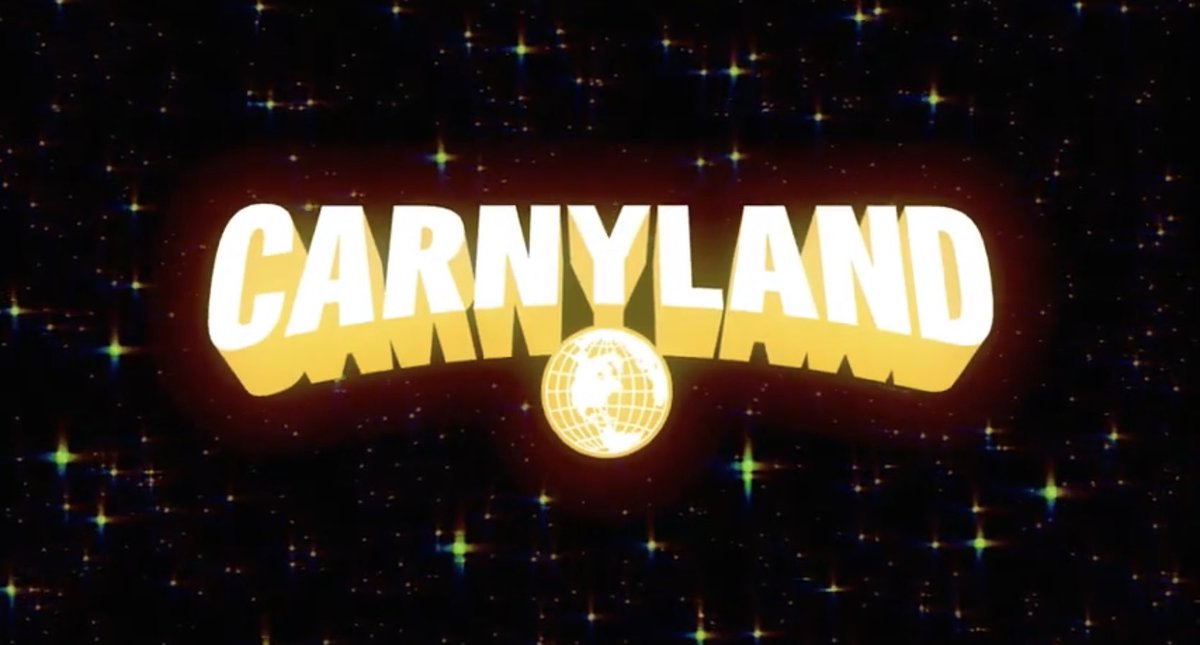 Carnyland will premiere next Tuesday at 6:05pm ET on the NWA YouTube channel. This is the normal time slot for the weekly NWA Power series.

Corgan announced Carnyland during tonight's season 3 finale of Power, called Super Power. As seen in the video below, Corgan touted how the NWA has just passed 200,000 subscribers and they've worked hard to bring the promotion back into international prominence, with a great roster and team. Corgan added that under no circumstances do they want to fold the promotion, no matter how tough and difficult things get amid the COVID-19 outbreak.

Instead of folding, they have come up with this new Carnyland show. Corgan said the NWA can't present pro wrestling in a right like they want to right now, due to the coronavirus pandemic having a negative impact on tapings, so they went back to an idea they had back when he first acquired the promotion. Corgan said he finds the Carnyland idea to be intriguing, and said it's unlike anything else in pro wrestling.

Corgan called on fans to take one more step with the NWA and trust them on this "crazy concept called Carnyland" as they have with the Power and 10 Pounds Of Gold series.

"What is Carnyland? Well I can't quite tell you cause it's almost impossible to explain," Corgan said. "But tune in next week, Tuesday 6:05, our normal timeslot here on our YouTube channel, and you'll most certainly find out just like I will."

As seen in the tweets below, the NWA is already selling a black logo t-shirt for Carnyland, and they have a Twitter account set up for the series at @carnyland. The location for the show is set to one of the most famous locations in pro wrestling history - Parts Unknown.

Stay tuned for updates on Carnyland. You can see Corgan's video below: