A beach memorial was held for former WWE Superstar Shad Gaspard on Friday night in California, where he went missing last Sunday while swimming near Venice Beach with his 10 year old son.

Gaspard was declared dead at the age of 39 on Wednesday after his body was found by people walking the beach. While caught in a strong rip current with his son on Sunday, Gaspard told the first-responding lifeguard to help his son first, which saved his son’s life.

Below are several photos from the memorial on Friday. The bottom photos are from Gabriel’s Instagram page:

Over 500 people showed up tonight to celebrate Shad’s life. pic.twitter.com/jr9srw9s54

This week has been extremely hard. Tonight we came together to remember you @Shadbeast ?? You were there with us, smiling down on everyone that loves you. You impacted so many and tonight was proof of your power in life and beyond ???? pic.twitter.com/CNMot1zkKn

No filter from tonight’s memorial. Beautiful evening to celebrate our friend. pic.twitter.com/m8aQNR6vze 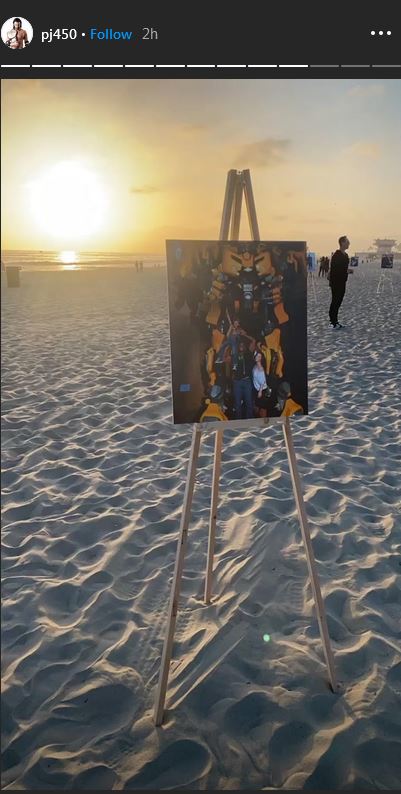 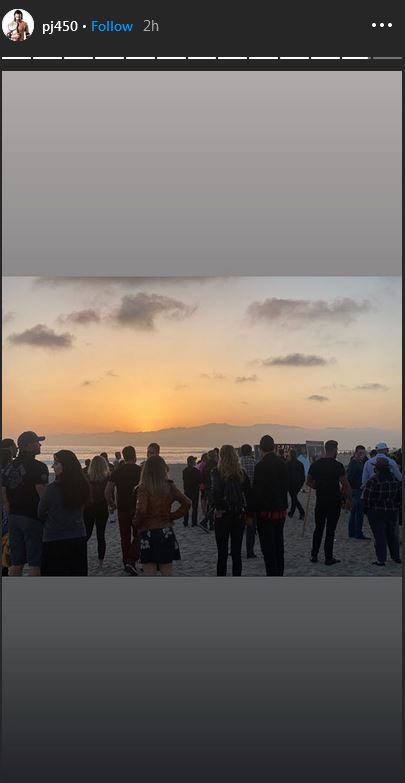 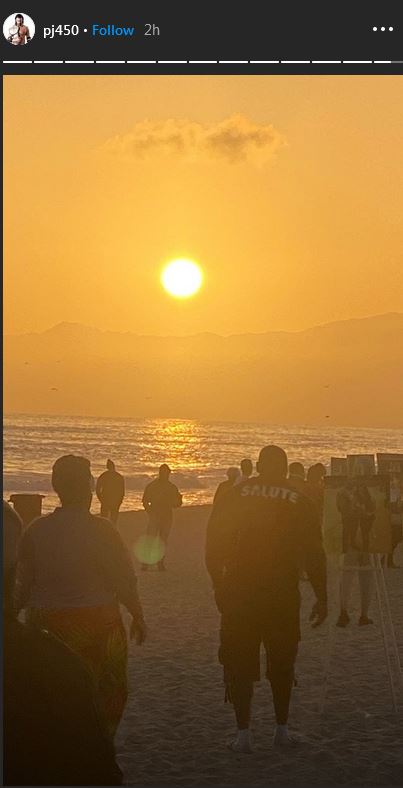 Previous
AJ Styles Sends A Message To The Undertaker, Talks Being On A Mission After WWE SmackDown Return
Next
Women’s Wrestler Hana Kimura Passes Away At Age 22