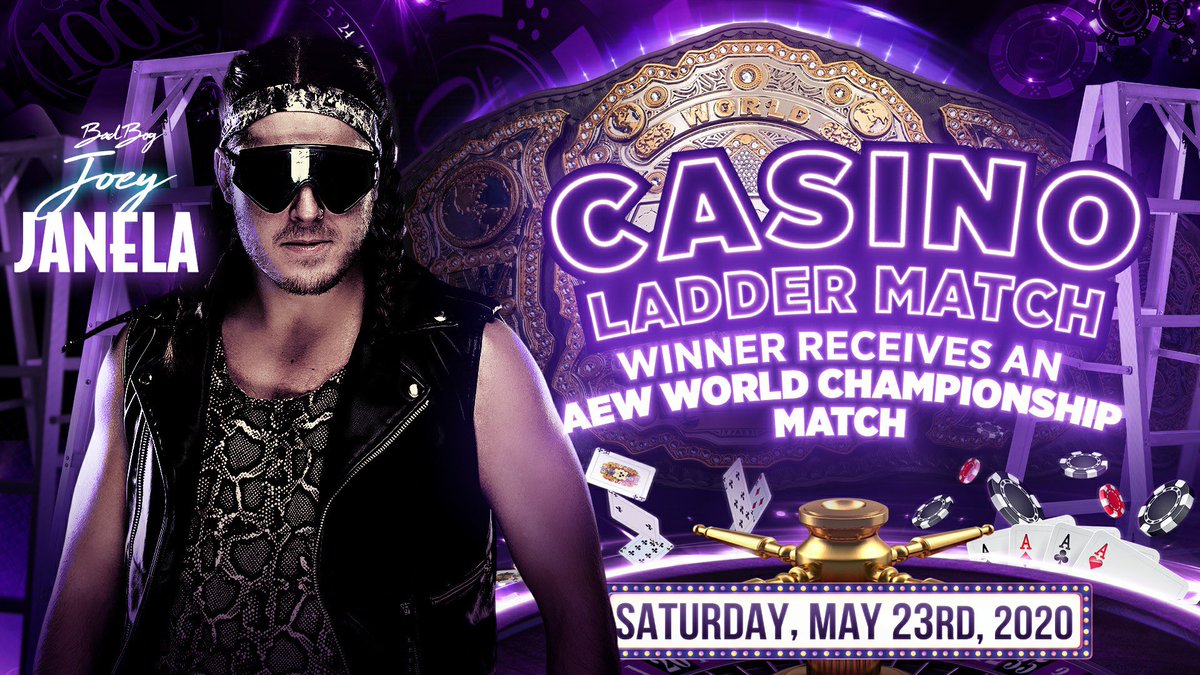 Rey Fenix has been pulled from Saturday's AEW Double Or Nothing pay-per-view.

It was previously reported that Fenix had been medically cleared to compete after getting banged up during Wednesday's AEW Dynamite episode. AEW announced late on Friday night that Fenix has been pulled from the Casino Ladder Match due to an injury. They noted that Fenix is not expected to miss a significant amount of in-ring time.

Fenix is being replaced by Joey Janela in the Casino Ladder Match.

"@ReyFenixMx is out of the #CasinoLadderMatch due to injury. Fenix isn't expected to miss significant time. @JANELABABY is now entered in the Casino Ladder Match. 1 mystery wrestler is still TBA. DOUBLE or NOTHING is available on all major providers @brlive @FiteTV tomorrow 8/7c," AEW tweeted.

Double Or Nothing will take place on Saturday from Daily's Place and TIAA Bank Field in Jacksonville, Florida, beginning at 7:30pm ET with the pre-show.

Below is the current Double Or Nothing card, along with AEW's tweet on Fenix and Janela:

No DQ, No Count Out Match for the AEW Women's World Title
Hikaru Shida vs. Nyla Rose (c)