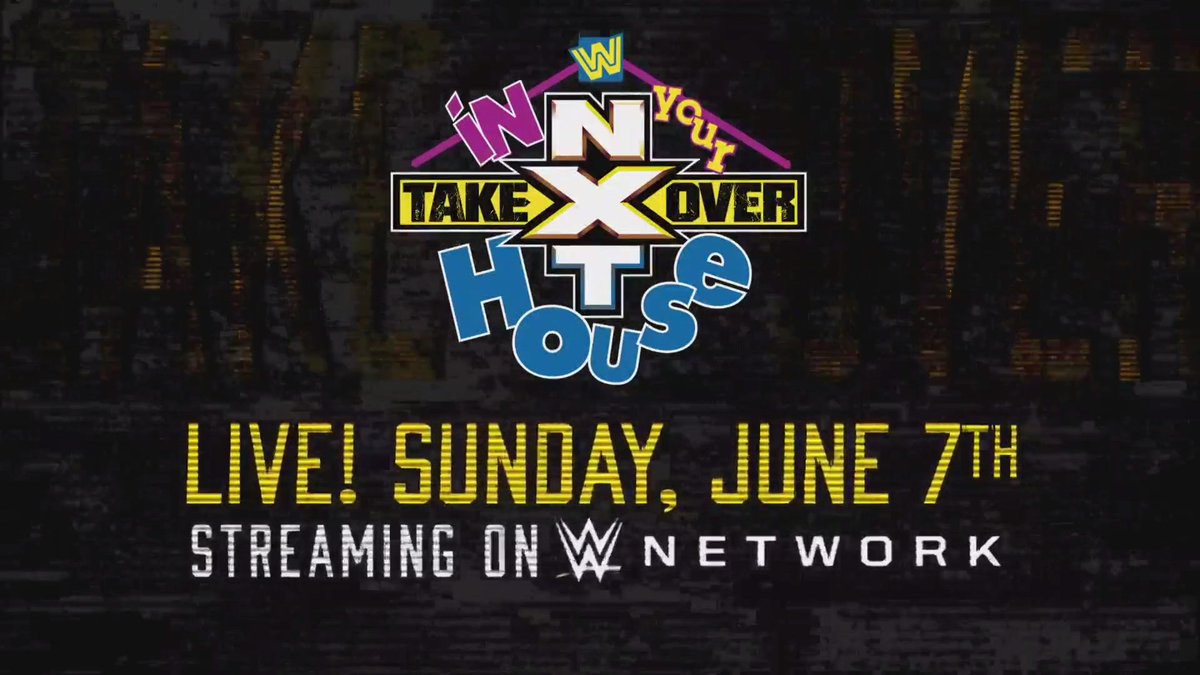 The Velveteen Dream vs. WWE NXT Champion Adam Cole is now official for the upcoming NXT "Takeover: In Your House" event.

NXT General Manager William Regal announced the match during tonight's episode on the USA Network. Per the stipulation requested by Cole, Dream will no longer be able to challenge for the title as long as Cole is champion, if he loses. It appears this will be another cinematic-style match that takes place outside of the normal setting as Regal said he would find an environment or location that is suitable for Cole, Dream and the NXT Title.

Another new match for "Takeover: In Your House" is Johnny Gargano vs. NXT North American Champion Keith Lee for the title.

NXT "Takeover: In Your House" will take place on Sunday, June 7 from the NXT Arena at Full Sail Live on the campus of Full Sail University in Winter Park, FL. It will air live on the WWE Network. Stay tuned for updates on the location for Dream vs. Cole.

Below is the current announced card for "Takeover: In Your House":

NXT Title Match
The Velveteen Dream vs. Adam Cole (c)
If he loses, Dream can no longer challenge for the title if Cole is champion.