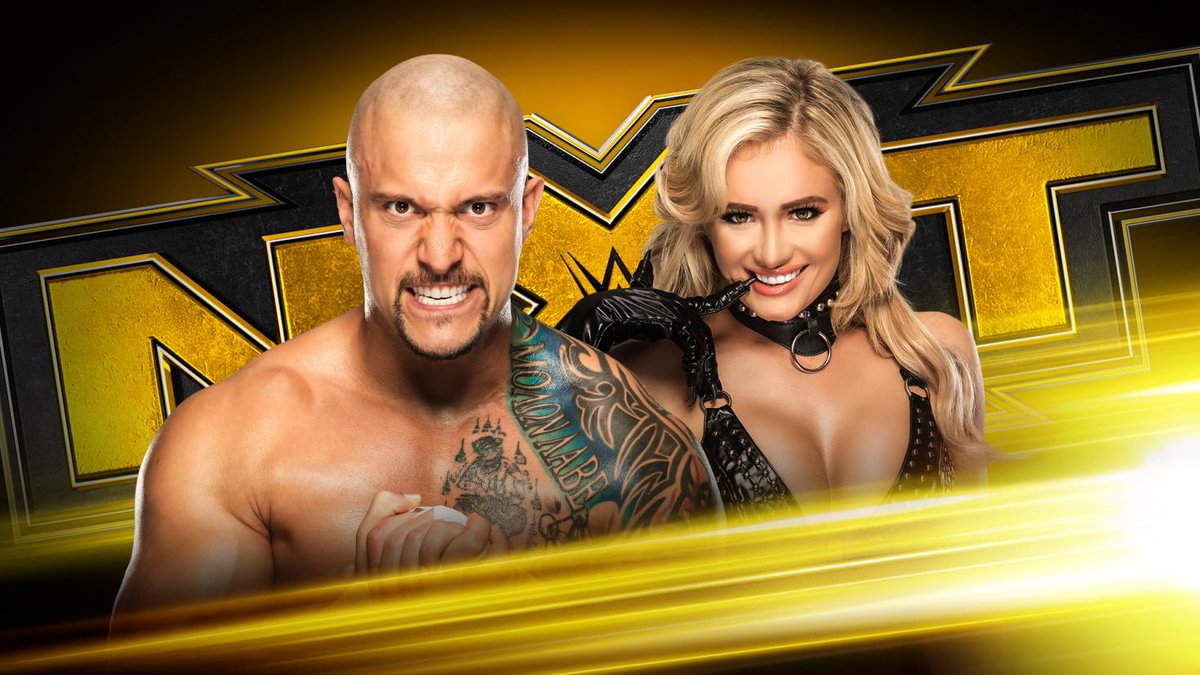 Tonight's championship edition of WWE NXT will air on a tape delay on the USA Network, from the closed-set Performance Center in Orlando, FL.

NXT will feature two title matches this week - Io Shirai vs. NXT Women's Champion Charlotte Flair and The Velveteen Dream vs. NXT Champion Adam Cole. There will also be the in-ring debut of Karrion Kross with Scarlett. Johnny Gargano vs. Dominik Dijakovic will also take place, and Finn Balor will return to call out his mystery attacker.