It has been 20 years since Rulon Gardner won the gold medal in greco-roman wrestling at the 2000 Olympic games. The underdog shocked the world, dethroning Aleksandr Karelin of Russia and becoming a household name. His journey from the dairy farm to fame is the subject of a new documentary “Rulon Gardner Won’t Die,” premiering soon on the Olympic Channel.

Viewers of the sports doc will find out its name is perfect considering all the 48-year-old has endured. There was the snowmobile accident, plane crash and car accident. Bad deals that left him in financial ruin. And the lifelong fight “The Biggest Loser” alum has with eating and maintaining a healthy weight. Despite all the adversity, Gardner continues to push through. The doc in many ways is a sobering look in the mirror for the subject.

“For me the documentary is a way to get the message to not only my kids in Utah but all around the country and around the world because wrestling is a worldwide sport,” he said. “To let people know it wasn’t about me beating a Russian. It was the whole experience. It was about developing relationships and helping inspire people. My parents from day one growing up in Wyoming taught me life through their examples. I can share to my kids in the schools and my wrestling programs the vision that my parents instilled upon me. Our role as adults is to lead by example for that next generation.”

It’s hard for the Olympic champion to imagine all he has been through. An underdog whose fighting spirit wouldn’t let him quit or give up.

“Looking at where I’ve been and come, it’s been a call to action. I’m getting back in shape. I’m down 30 pounds with well of up to 150 pounds to go,” Gardner said. “I have a lot of work to do, but I think it is my responsibility to the kids . Watching the documentary is something to get me refocused to get me back on point to hopefully get my mentality where I’m accountable to myself health-wise, financially, socially, all those things.

“For me, it’s making me realize there were certain parts of my life that were not up to my expectations. It’s either get living or get dying. I’m tired of waiting for the inevitable. That’s why I’m working so hard with my business life, coaching life to have as much impact on my life as I can with the time I have left.”

Filming for the film wrapped in February. Among those featured in the documentary are Katie Couric, who interviewed the athlete numerous times in his wrestling career. She could see the impact fame had over the course of time. Gardner agrees with the noted journalist’s assessment. He is the first to admit himself work in progress as eating for so long has been a coping mechanism.

“You look at a guy like Michael Phelps who was groomed to be that,” he said. “Me, I had no expectation of being on the podium or close to it. For me, it was a surprise being out there. I was a kid in the candy store, but you have to make those adjustments. Then you have these different factors. You have to come up with a plan for after.

His newfound celebrity following his first Olympic games moved into the 2004 games where he won bronze. It was around this time Gardner was still strong on WWE’s radar.

“I was offered an opportunity, but I was so busy after winning the gold medal to look at it if I was genuinely interested. In 2004, they flew me to Arizona,” he recalled. “I went down there and toured and talked to Vince [McMahon] and everyone. I did a little work with the team representing WWE. It was awesome. Those guys were great. It looked like such a great opportunity.”

WIth a potential chance to follow in the steps of fellow gold medalist Kurt Angle in reach, there was a big decision to be made. Would he try his hand at the world of pro wrestling?

“I thought I needed to ask my team, my family, my mom. I said, ‘Mom, what do you think?’ She said, ‘You’ve spent your whole life benign a good example and role model to kids. Is this an example you want to set from here on out?’ Part of me thought my mom was telling the truth. I think it’s good to have those people in your life.

“My mom is kind of like my backbone and foundation in life. I would never want to disrespect or make her feel like I didn’t reach my potential. When I left for college I was taught to keep your head on the ground and your head out of the clouds. Remember who you are and where you’re from.”

Gardner can remember those conversations between WWE and MMA happening within four months of each other. In December, he defeated Hidehiko Yoshida in a judo vs. wrestling bout for Pride Fighting Championships. Even though he was successful in this realm, Gardener turned down a near million dollar future fight.

“I was offered around $950,000 to fight one fight,” he said. “I asked [mom]. She said, ‘Rulon, what have you lived for?’There are a lot of ways to make a lot of money. Is this what you are looking to do with the rest of your life?’ Part of me was about the moeh. Part of me was what my values my parents instilled in me. It was those that helped me win the Olympics. I wanted to adhere to them.” 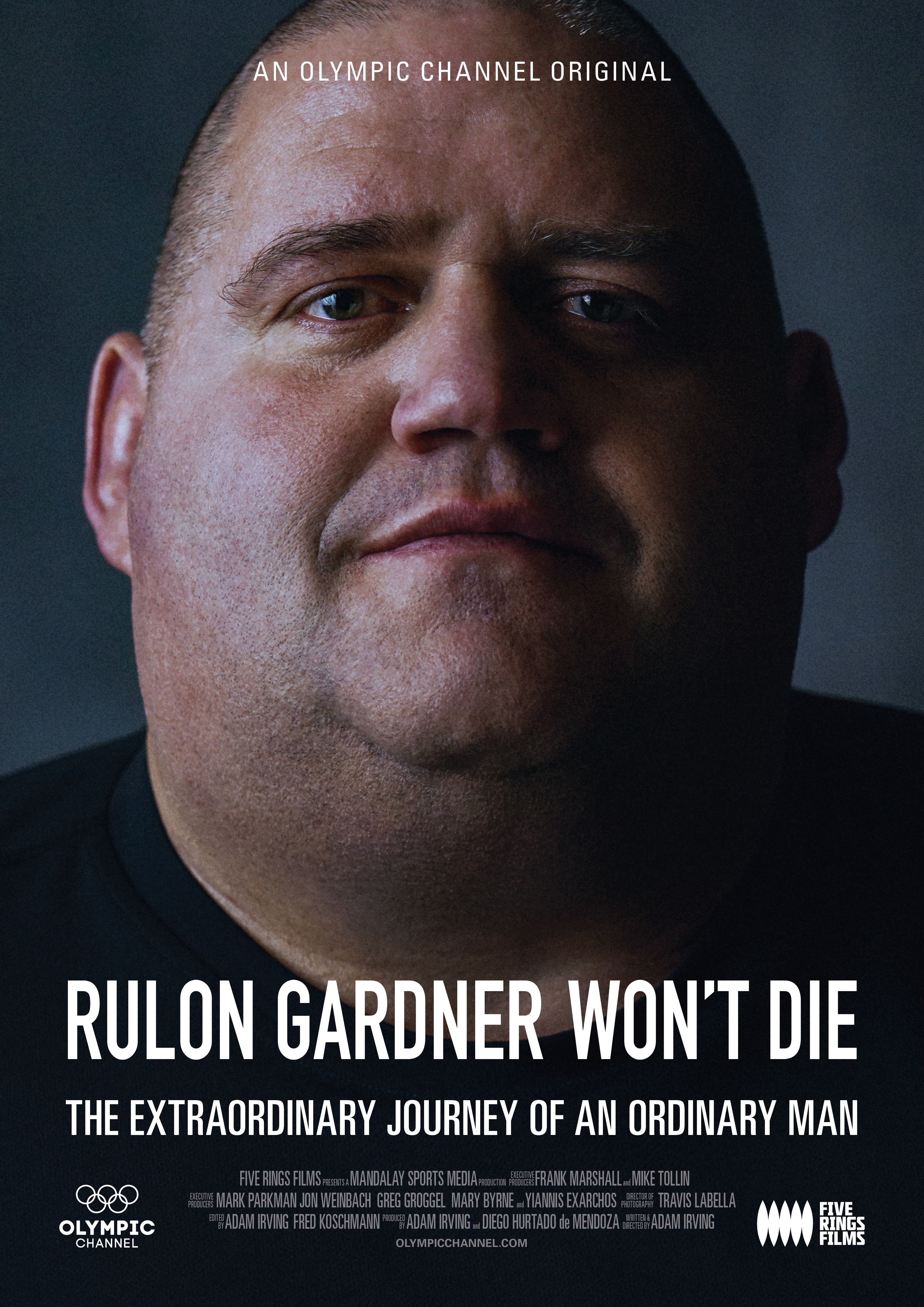 Gardner, who also does motivational speaking, appreciates WWE’s efforts since those days and positive programs it does in the community. Specifically, the company’s Be a STAR bullying prevention efforts.

“I think through the years Vince has done a great job really maximizing the sports entertainment and what he represents. I think it is profound the way WWE is talking about bullying. Back when I was growing up, it wasn’t considered bullying. It was kids teasing you. A lot of my good friends were teasing me. I didn’t know how to react to the negativity. I had to learn how to cope with it. Being able to do that through pro wrestling or life in general.

“I talk about treating kids with respect and what makes one person more important than someone else. Life is about finding happiness and uplifting each other. I talk to kids about why step on someone to make yourself look taller. We should all be willing to mature and uplift each other. I think WWE follows that. I think they have over the years slowed down and not been much about the things like my mom said. She was [concerned]. ‘How are they going to make you look and portray you? How are they going to show you in the public eye? Those were the things I had to think about. At the end of day, that is what you have to think about.

Rulon’s full interview with Wrestling Inc aired as part of a recent episode of our podcast, The Wrestling Inc. Daily. Subscribe to get the latest episodes as soon as it’s released Monday – Friday afternoon by clicking here.