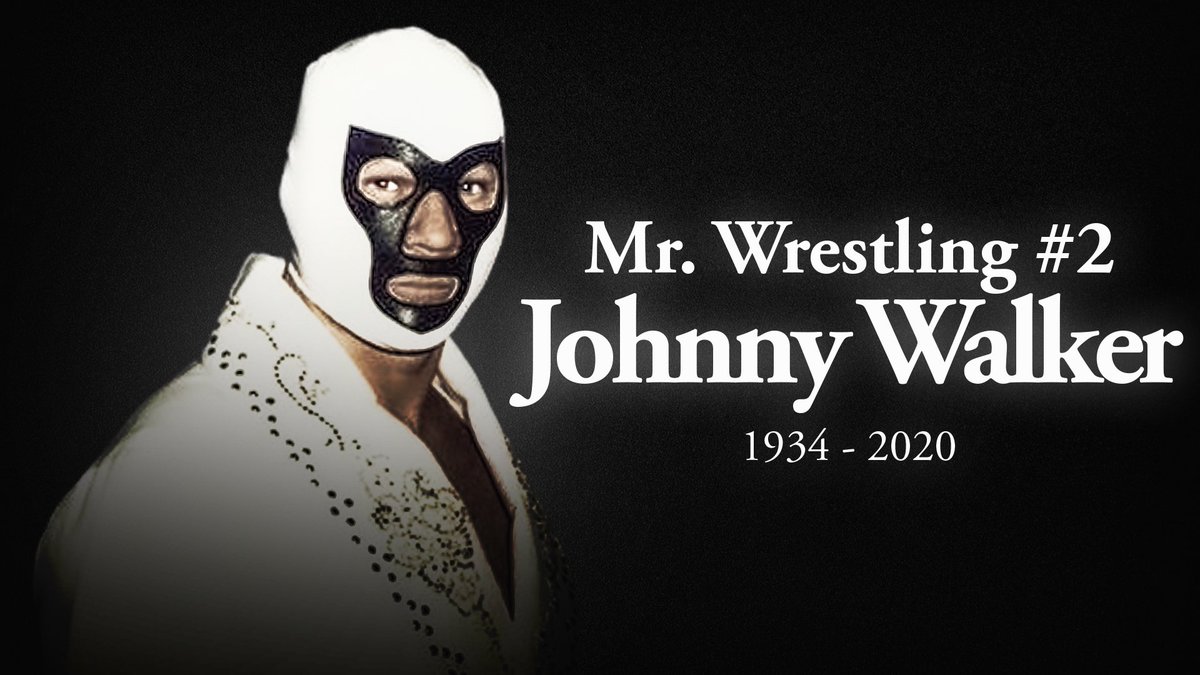 The legendary "Mr. Wrestling II" Johnny Walker has passed away at the age of 85.

The Cauliflower Alley Club announced on Twitter this morning that Walker passed away on Tuesday in Hawaii, where he lived.

Below are statements on Walker from AEW, the CAC and the NWA:

Sad news to report. Johnnie Walker aka Mr. Wrestling II passed away yesterday in Hawaii. To go into all of his accolades would take pages and pages, but we here at the CAC are heartbroken and would like to pass along our deepest condolences to the family at this time pic.twitter.com/StyVgGpYFc

A huge star in the 1970s and 1980s in Georgia Championship Wrestling, Mid-South and all over the NWA. He was also the favorite wrestler of President Jimmy Carter. pic.twitter.com/OJAFuItZK7

AEW joins the wrestling world in mourning the death of Mr. Wrestling #2 Johnny Walker. Our thoughts are with his family, his friends and his fans. pic.twitter.com/rXci78yzLo

Back in 2013 he sat down with @StevenCorino for an interview. We've made it free for anyone who wants to learn more about Johnny Walker and his incredible career.

Previous Article
Heath Slater And Rhyno Getting Back Together In Impact Wrestling?
Next Article
Triple H On Why Drake Maverick Was Kept In Cruiserweight Tournament After Being Released