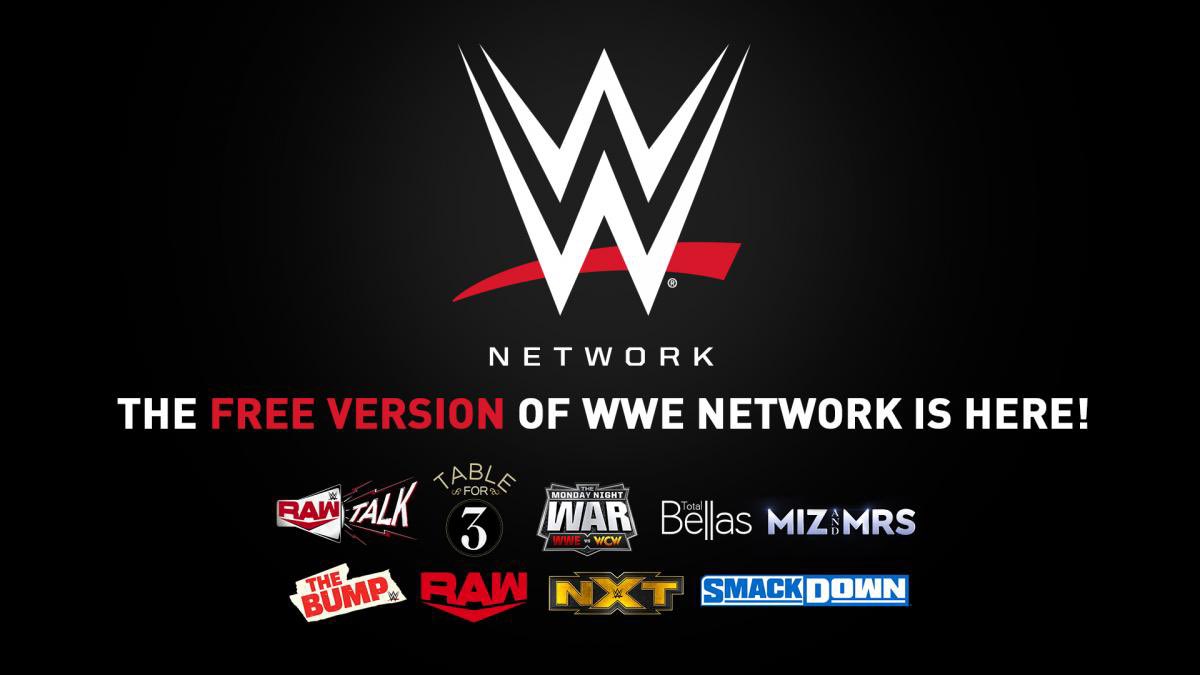 WWE today unveiled the free version of WWE Network. The free version features a vast portion of its content library with more than 15,000 WWE titles now available for free, with no credit card required.

"The launch of WWE Network's Free Version is a key component of our company's digitization strategy and a new way for all fans to be able to experience premium WWE content," said Jayar Donlan, WWE Executive Vice President, Advanced Media. "As we continue to reimagine WWE Network's offering, the Free Version will serve as an effective way to reach a broader group of consumers and allow them to experience the history and spectacle of WWE."