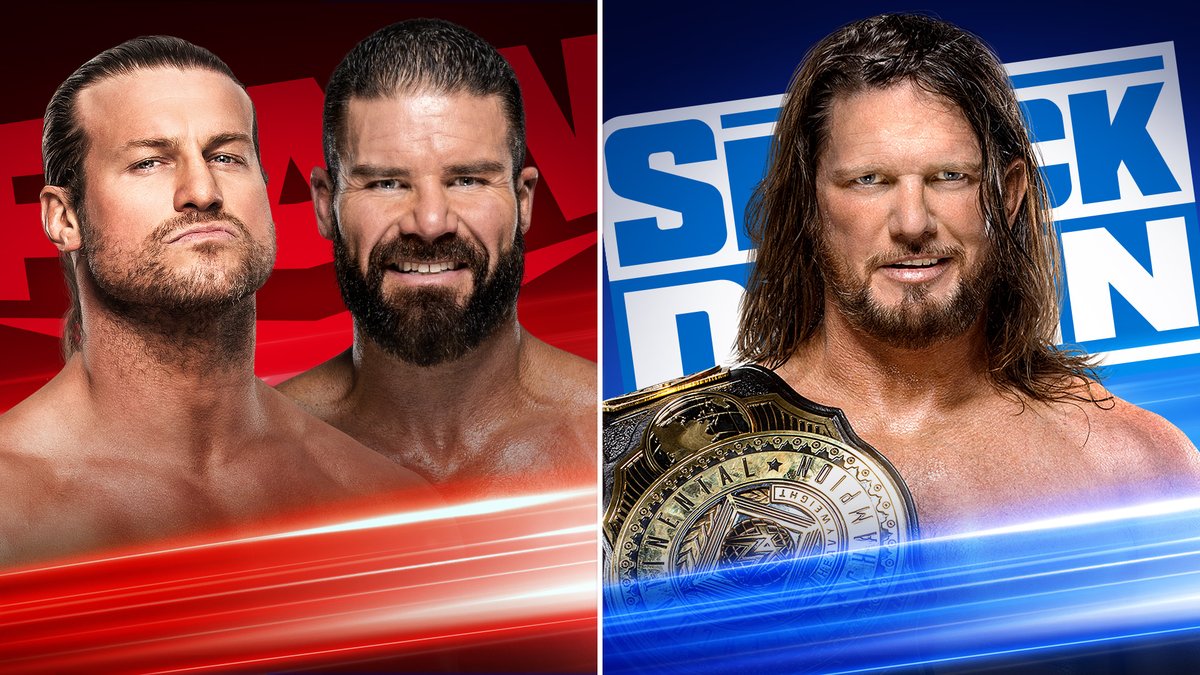 Dolph Ziggler and Robert Roode are now members of the WWE RAW roster.

It was announced on tonight's RAW that Ziggler and Roode, who are still a tag team, have been sent to the red brand after new WWE Intercontinental Champion AJ Styles was sent to the blue brand.

The trade was confirmed during tonight's opening segment between Ziggler and WWE Champion Drew McIntyre, which was apparently done to set up their match at WWE Extreme Rules on July 19. That match should be made official soon.

Roode has been off WWE TV as of late due to travel restrictions related to the coronavirus pandemic as he's been in Canada.

Previous Article
Ric Flair Compares Randy Orton To Himself In His Prime "He Doesn't Even Have To Think"
Next Article
FOX Sports Issues Statement On WWE Backstage, More Backstage Details On The Future Of The Show