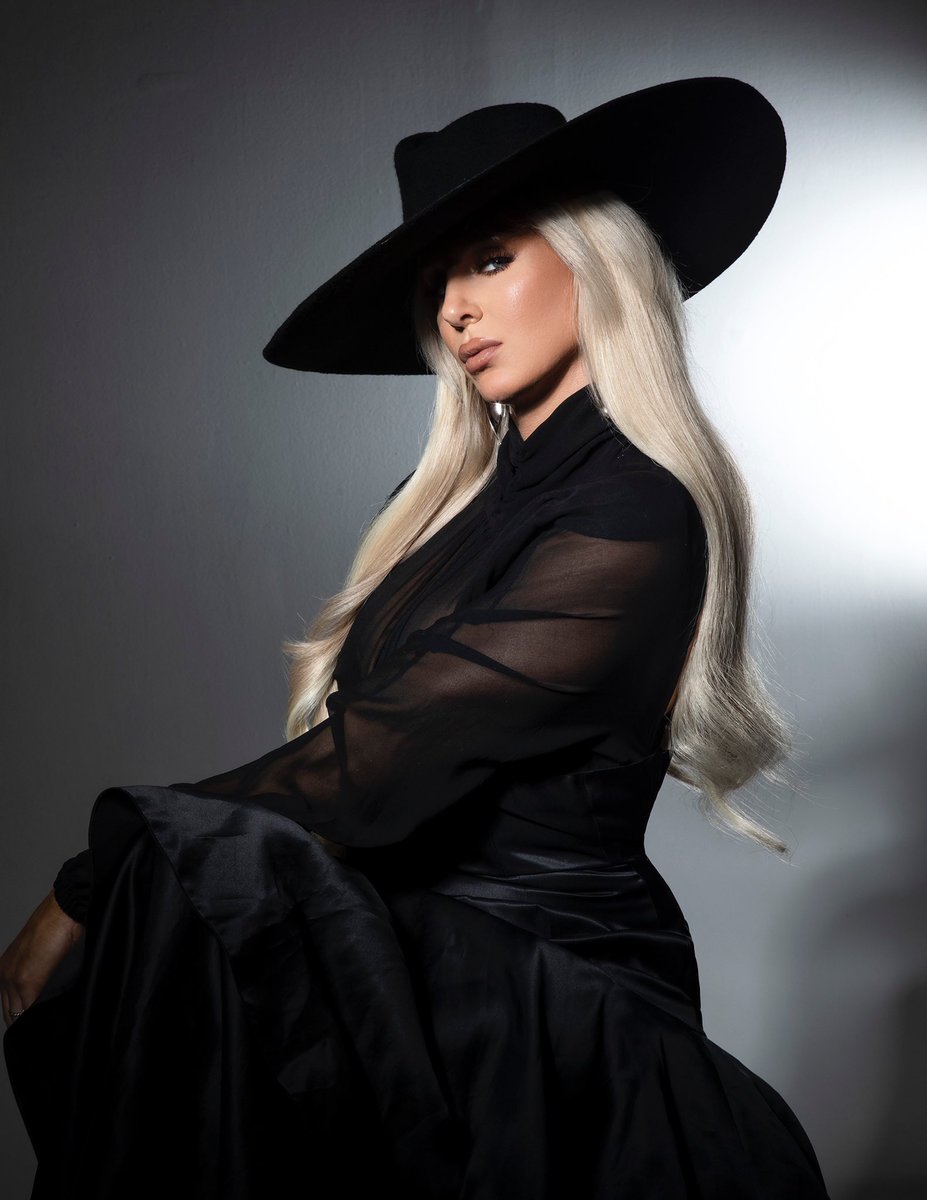 WWE superstar Charlotte Flair released a new series of photos from a recent shoot with the LA based Snaps Studios. Flair captioned one of the photos, "You're the one designed for me."

Flair has been absent from WWE television since her loss to women's champion Asuka on Monday Night Raw several weeks ago. After the match, she was attacked in a backstage segment by Nia Jax. WWE announced that Flair suffered a storyline "potential collarbone fracture."

Flair is reportedly taking some personal time and having some surgery. During an interview with Sport Hiatus, Flair said that she will return to action "in a few weeks."

"Yes, I'll only be gone for a few weeks," Charlotte stated. "They can still play things on the WWE Network [to keep fans thinking about me], but utilizing my social media will be most important while I'm gone... No one is going to miss me. They're still going to feel like I'm there is basically what I'm saying. I'm gone but I'm not really gone."

You can view the photos below:

Previous Article
Jim Ross On WWE Using "Greatest Wrestling Match Ever" Tagline For Edge Vs. Randy Orton
Next Article
Tony Khan Says Thanks To Those Who Invested Their Time Watching Fyter Fest