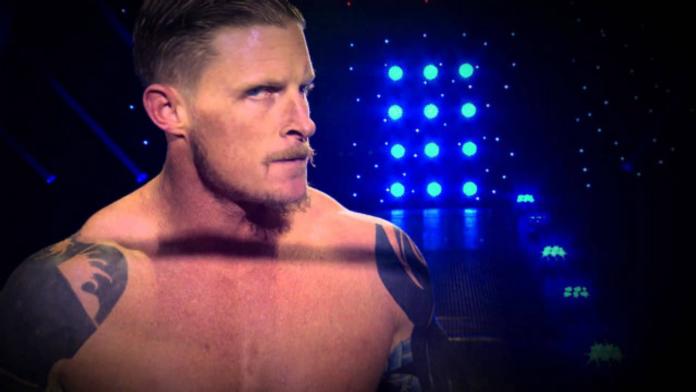 Lumis joins Bronson Reed as confirmed names in the five-man match. Reed qualified last week by defeating Johnny Gargano and Roderick Strong in a Triple Threat. The third spot in the Ladder Match will be decided by next week’s Triple Threat qualifier, which will feature Oney Lorcan, Damian Priest and Ridge Holland, the NXT UK Superstar who will be making his official main brand debut.

The 30th NXT Takeover event is scheduled for Saturday, August 22, likely from the NXT Arena on the campus of Full Sail University in Winter Park, Florida. Below is the updated card: