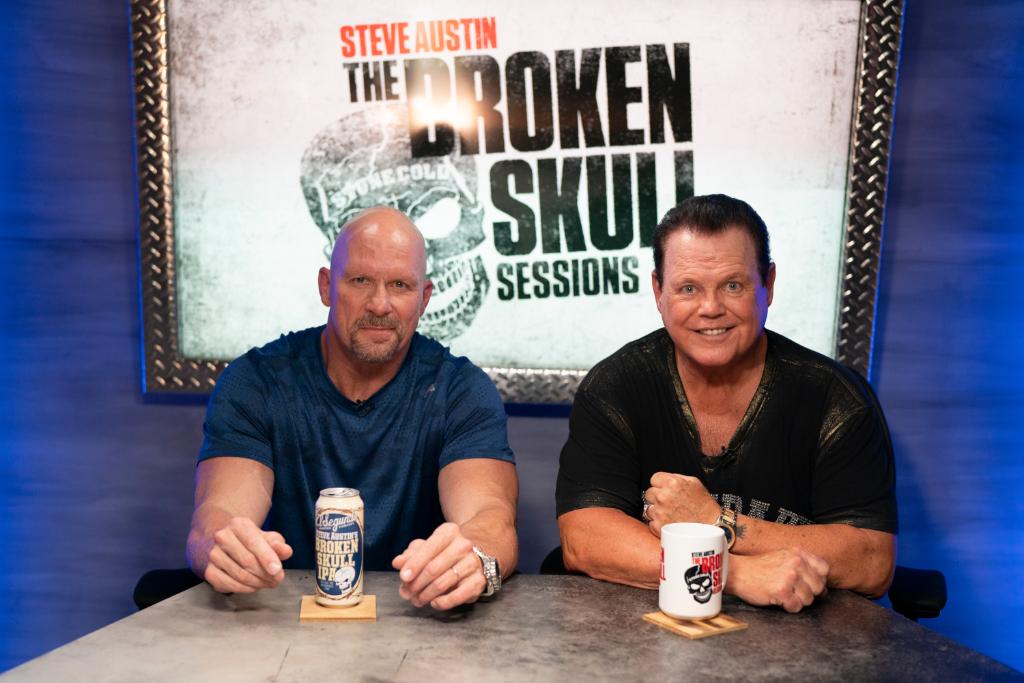 Broken Skull Sessions with WWE Hall of Famer Steve Austin is returning to the WWE Network this coming Sunday.

As noted before, WWE Hall of Famer Jerry Lawler revealed on Twitter that he filmed an interview with Austin during SummerSlam Weekend. WWE has now announced that the interview will premiere this coming Sunday.

Stay tuned for more on the Lawler episode. You can see WWE's announcement from Twitter below, along with a comment from Austin:

Just finished shooting an episode of @steveaustinBSR Broken Skull Sessions!! It will air on the @WWENetwork in a couple weeks. pic.twitter.com/ukxO0Kbe9d

Previous Article
Hangman Page Is Out Of The Elite, "The Cleaner" Kenny Omega Returns? (Being The Elite Recap)
Next Article
Wade Barrett Reportedly Negotiating A New WWE Contract